Home Team Doggy Stories The Adventures of Taco and Snuggles 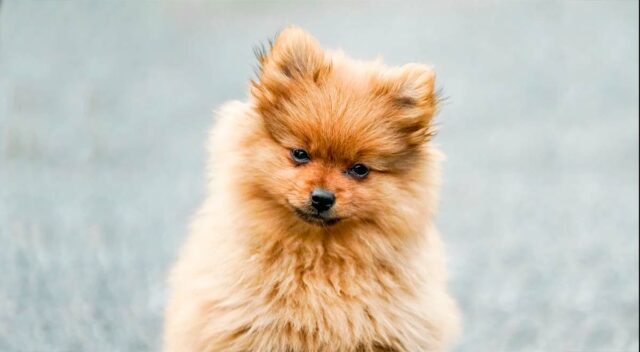 Snuggles was cursed by a wicked fluffy cat for being too snugly. Mr. fluffy cat didn’t appreciate THAT many snuggles so she turned poor Snuggles into a pumpkin.

Snuggles’ best friend, a Pomeranian puppy named Taco missed her friend so much, and even though she loved pumpkins too, she wanted her Snuggles back.

Taco set out on an adventure to find a magic purple flower. If she could find it, she could save her best friend, and change her back to her true form.

Taco had been searching for days, but she still hadn’t found the flower.

Finally, she came to a clearing in the forest. In the middle of the clearing was a large bush with a single purple flower at the top. Taco ran over to get it, but as she got closer, she realized it was too high.

“I just have to save Snuggles.” She said, looking around sheepishly because she was alone in the clearing. She ran back a ways thinking she could make the jump if she worked up enough speed first.

She ran and ran as fast as she could before leaping into the air. And then she saw them.

Thorns all around the stem of the flower!

She tried to avoid them, but one of them scratched her leg as she plucked the purple flower from it’s stem.

Taco crashed to the ground, yelped and backed away from the flower. She didn’t want to get anywhere near those thorns again because they were really, really sharp.

She tried to think of a way to get the flower to Snuggles, but she couldn’t. She was too tired from her journey and the fall.

She curled up next to the flower and went to sleep, hoping that when she woke up, she would have a plan. 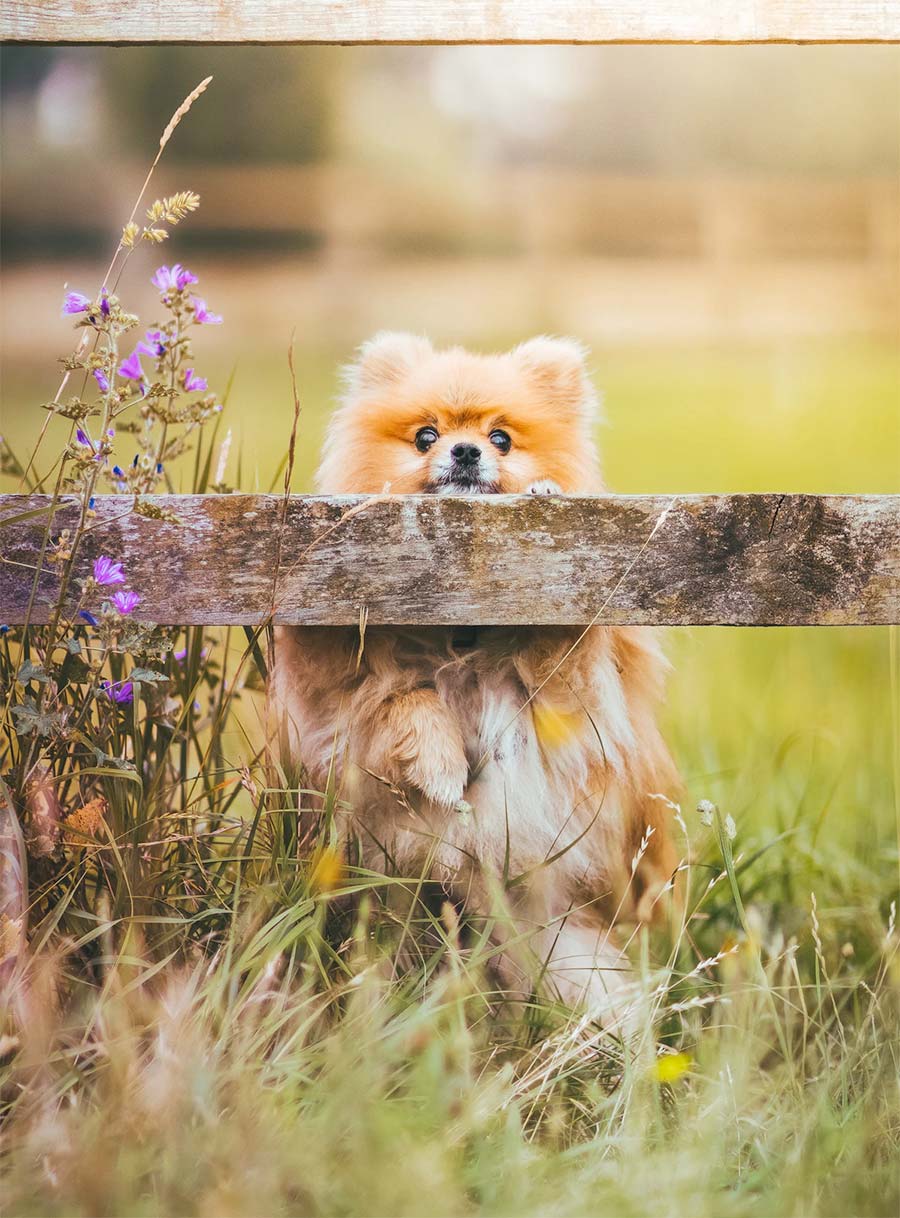 As she drifted off to sleep she felt a burning sensation in the leg that was scratched. Little did she know that the thorns were cursed, and that the curse would turn her into a pumpkin too in a few short hours if she didn’t make an elixir from the flower and drink it.

But Taco had no way of knowing that.

Taco woke up after a few minutes, the burning sensation in her leg was becoming unbearable. She looked over to the flower and saw that it was glowing a bright purple.

She knew she had to get the flower to Snuggles before it was too late. So, she carefully picked up the flower and began limping back to her friend.

When Taco got back to the village, she saw that Snuggles had started to sprout – she would soon grow a whole new pumpkin patch if she didn’t act fast.

As Taco brought the purple flower closer to Snuggles it started to glow more intensely until it was so bright that Snuggles’ orange pumpkin skin started to smoke.

Taco knew she had to do something, so she quickly put the flower in Snuggles’ mouth. Or at least where she thought her mouth would be if pumpkins had mouths.

As soon as the flower touched the pumpkin, the glow stopped and Snuggles reverted back to her original form.

The two friends were so happy to be reunited, they hugged and laughed until Taco winced.

Snuggles and Taco looked down at Taco’s leg. The scratch had turned into a nasty mess, and it was starting to ooze orange goo.

“We need to get you to a healer.” Snuggles said urgently.

So the two friends set off for the healers’ house, but on the way there Taco started feeling tired. So tired that she couldn’t take another step.

Taco looked up at Snuggles and said, “I don’t think I’m going to make it.” With that she shuddered, her entire body turned orange and she turned into a pumpkin.

In the distance Snuggles heard a wheezy cackle he recognized all too well.

It was Mr. Fluffy cat! 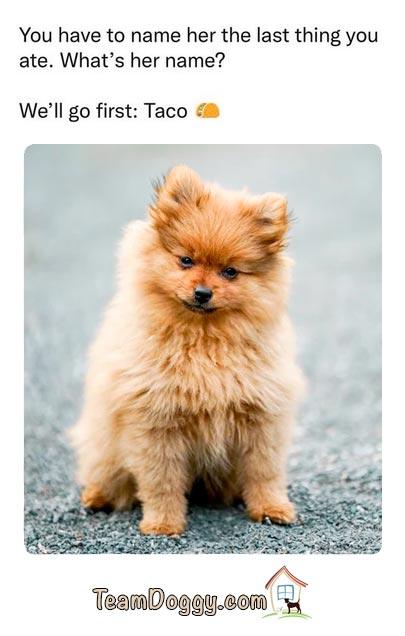