Home Team Doggy Stories Chihuahua Rescued From The Sewers Finds Its Forever Family And Spends A... 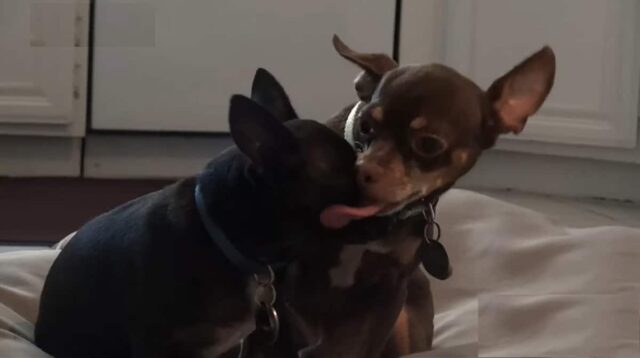 Back in 2013, local rescuers Eldad Hagar and Lisa Chiarelli responded to a call about a homeless Chihuahua. The caller mentioned to Hope For Paws, the animal rescue group Eldad founded, that the dog lived in a storm drain. Furthermore, the sewer runs under the extremely busy traffic of the I-5 freeway.

Knowing the risks the location posed on the animal, Eldad and Lisa immediately drove to the area. Once there, Eldad blocked off one side of the drain with portable plastic fencing. He instructed Lisa to hold the fort while he approached the Chihuahua from the other end of the sewer. 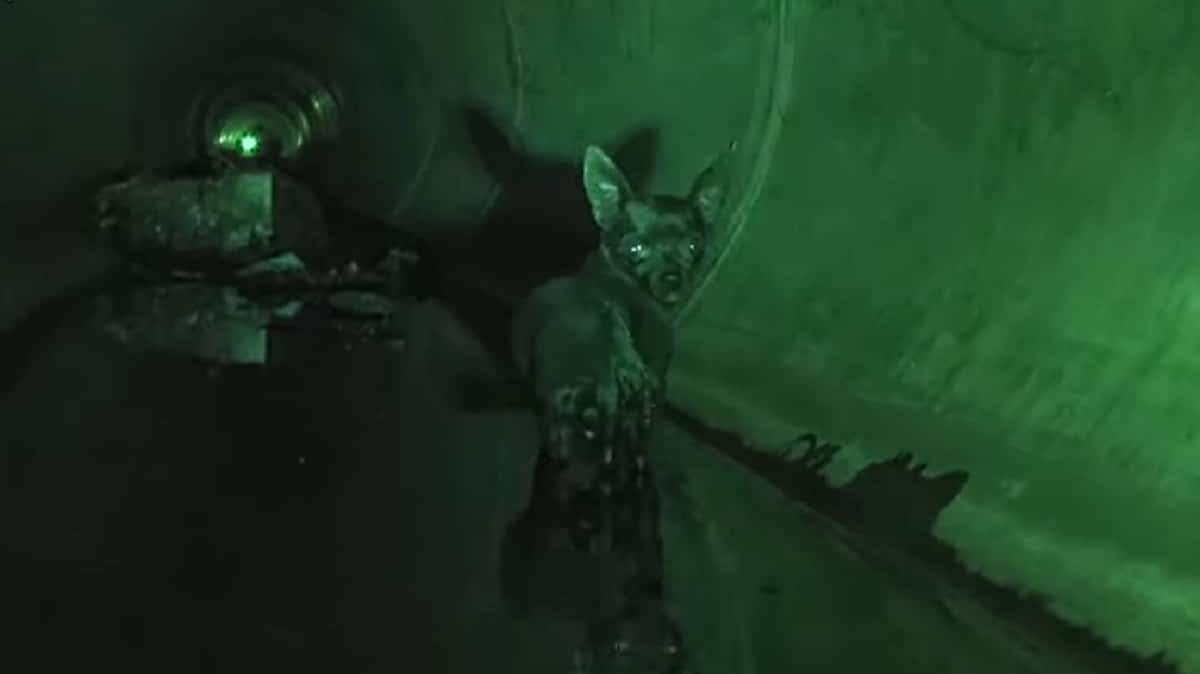 Eldad climbed down to the culvert without hesitation. He quickly spotted the small dog among the rubbish. The rescuer tried to get close to the animal, but it started to walk away.

Despite all the dirt, trash, and sewer water around him, Eldad followed the Chihuahua and made sure not to lose sight of it. Thankfully, the dog started going towards the blocked end of the storm drain where Lisa waited. Eldad patiently herded the animal in that direction until both of them reached the other side. 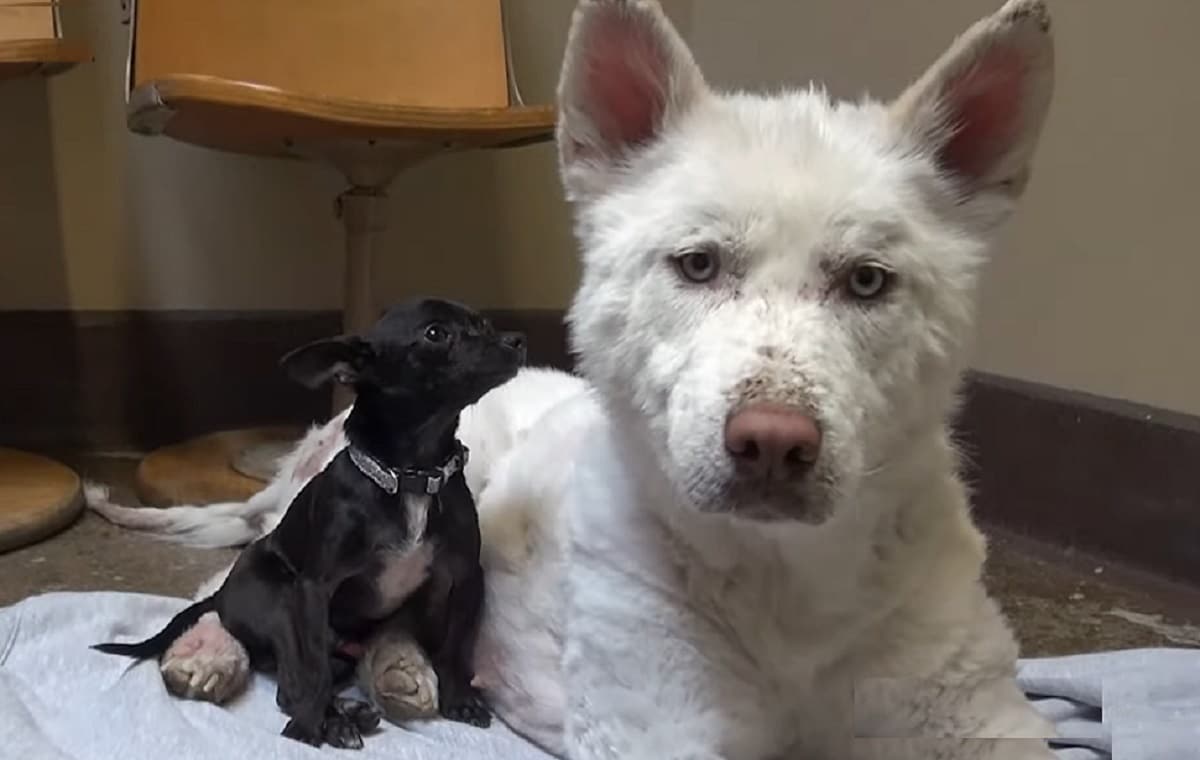 Blocked by the plastic fencing, the Chihuahua struggled to get away from its rescuers. Eldad expertly looped in a Lucky Leash on the little dog. Lisa then picked the animal up and carried it out of the sewers, utilizing a towel to avoid the frightened Chihuahua’s attempts to bite her.

The rescuers drove the animal to the local veterinary facility afterward for a thorough checkup and a much-needed bath. Thankfully, the doctors confirmed that the Chihuahua was relatively healthy despite living in the sewers. Eldad and Lisa then decided to name the little male dog Frankie. 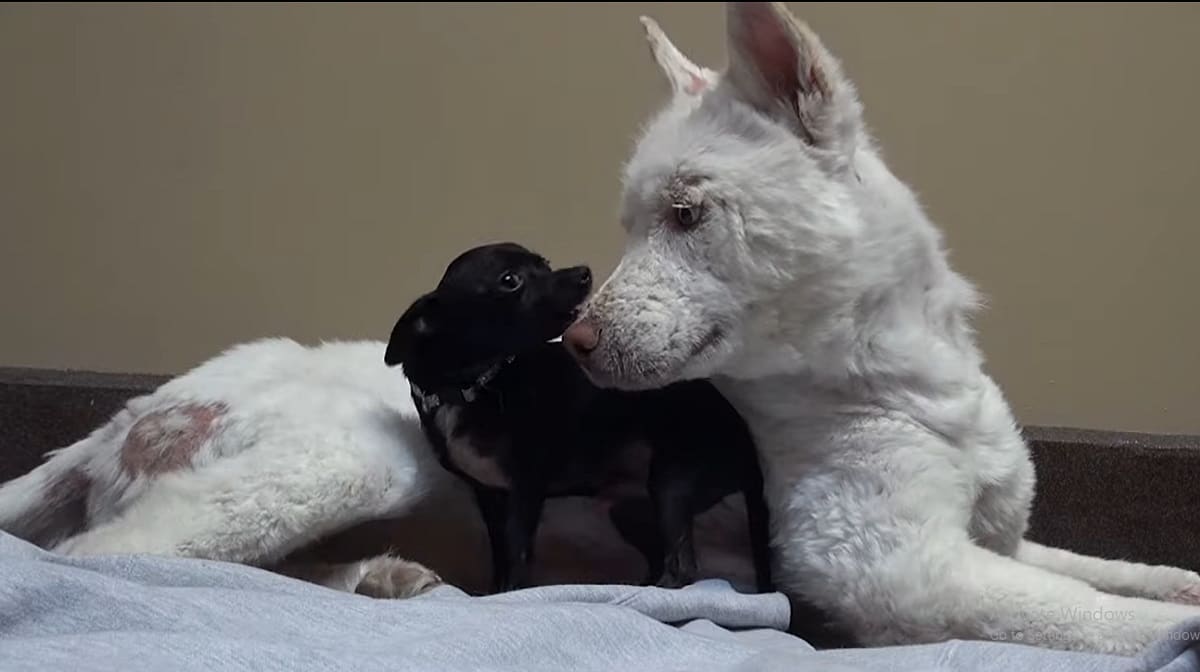 Frankie started his new life recuperating from his stay in the sewers. He bonded with another recently rescued dog, a slightly larger animal named Miley. Fortunately, this prepared Frankie for the next chapter of his fresh start.

Frankie found his new fur parents after some time and enjoyed the company of his new fur siblings. He spent the next nine years living happily in his forever home. Recently, Frankie crossed the rainbow bridge, peacefully passing away surrounded by those who love him the most.