Home Team Doggy Stories Dog Reunites With His Dad After A Housefire Took Them Away From... 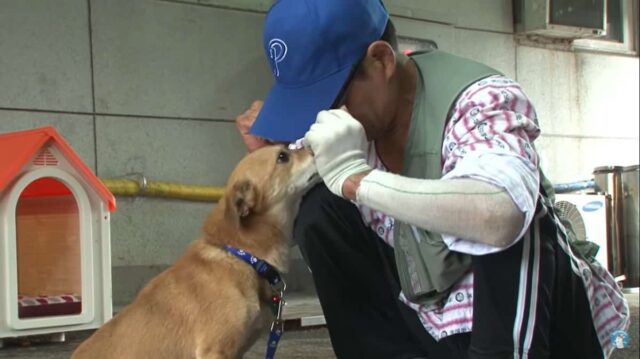 A dog named Ddol lived in a small house with his dad and his grandma. He loved them so much because they were the only family he knew since he was a young puppy.

For seven years, they were happy even though life wasn’t always easy. But then, their home caught fire and they got separated from one another.

Ddol’s dad suffered from 3rd-degree burns. He was severely injured and he had to stay at the hospital for long-term treatment. Grandma, meanwhile, recently passed. And Ddol himself was left with burns on his body and on his leg.

Left with no one else, Ddol was forced to fend for himself. He foraged through the garbage in search of food, and he wandered the neighborhood in the hope of finding his dad or his grandma again. And after a very long day, he walked back to the remains of their old home.

The neighbors felt sorry for the dog, and they wanted to help but they had absolutely no clue how. They gave him food when they could and tried to keep him out of trouble. They also aimed to bring him to the vet for treatment but they failed to catch him. 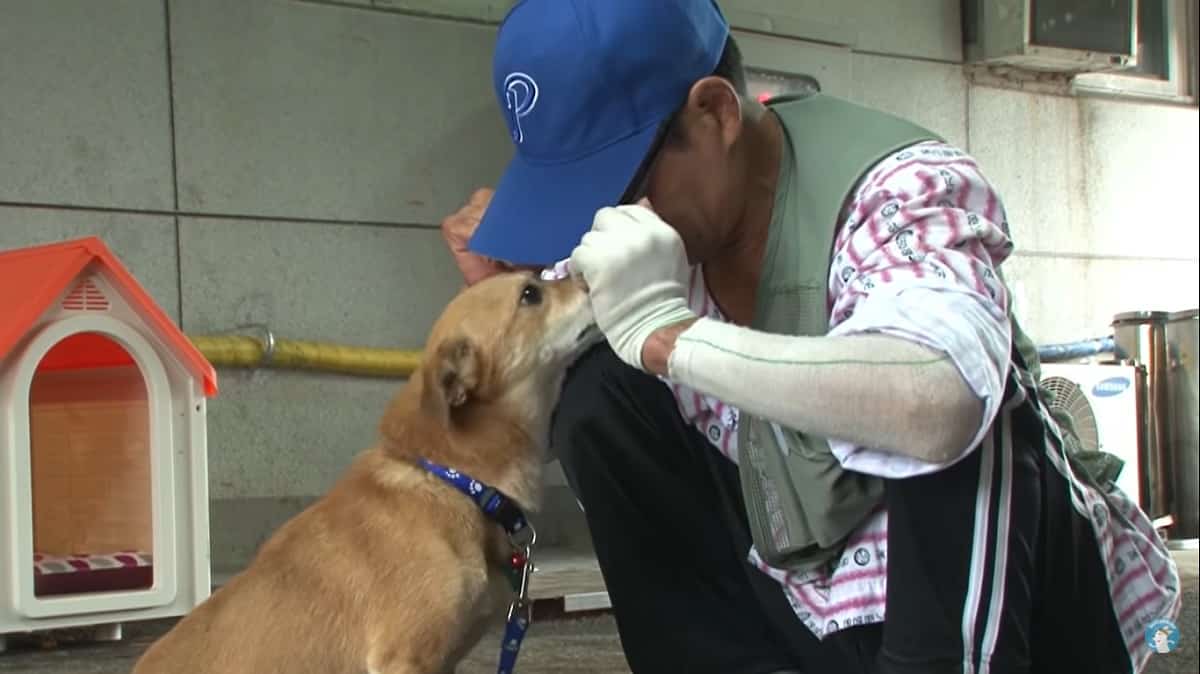 It seemed like Ddol would be spending the rest of his years all alone. But that was until members of an animal welfare and rescue group stepped in. They refused to let the dog suffer any longer so they did what they could to ease his pain.

As soon as the rescuers learned which hospital Ddol’s dad was admitted to, they paid him a visit. They showed him a recording of his dog and he burst into tears when he realized his beloved pet was injured. He wanted to comfort Ddol but there was nothing he could do because of his condition. 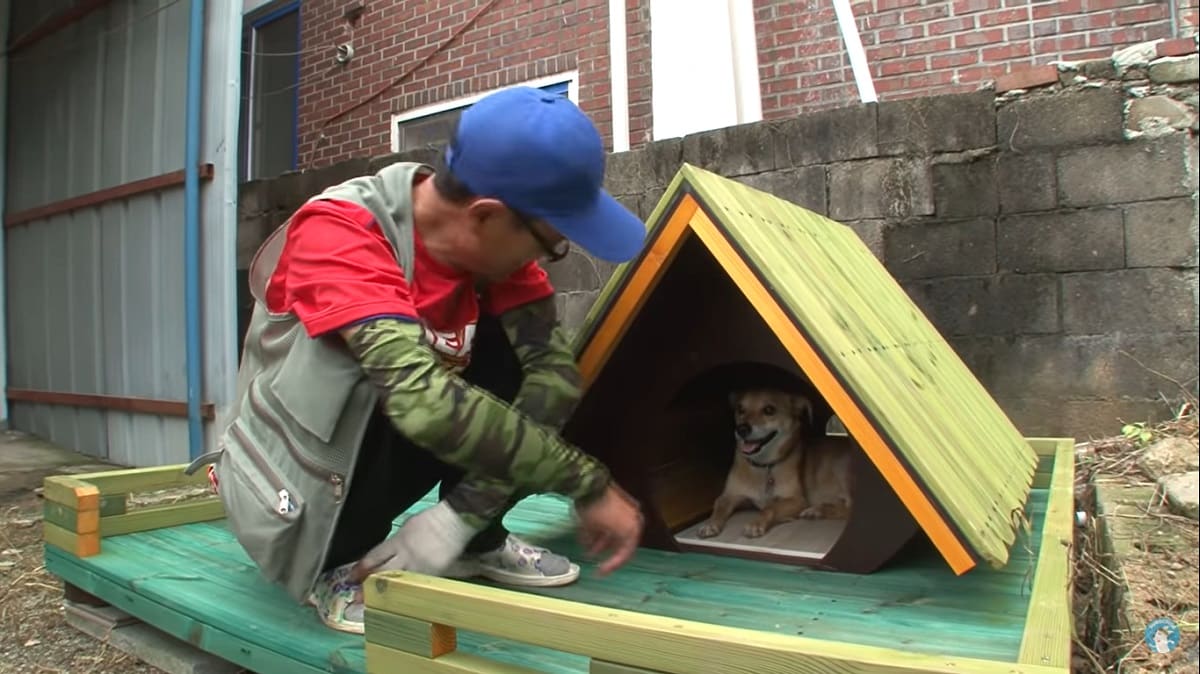 Now that the rescuers knew Ddol’s dad was on his way to recovery, it was time to bring him to safety. Once they secured him, they took him to the vet for treatment. And while the duo recuperated, the rescuers planned their reunion.

Despite the amount of time they were away from each other, Ddol recognized his dad and he ran to him the moment he saw him. He was so happy to be with his family again.

Read More: Fluffy Golden Retriever And His Cat Friend Play-Fight Until One of Them Shows Who’s Boss