Home Team Doggy Stories Golden Retriever Will Do Everything in Her Power to Make The Man-Dog... 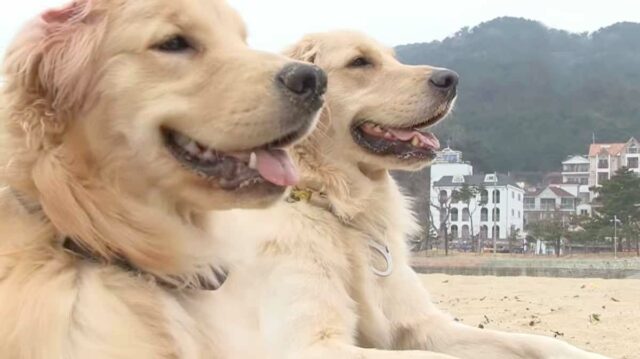 A Golden Retriever named Pree was only three months old when she met the man-dog of her dreams, Terry. She was really smitten the moment she saw him and she was convinced that they belonged together. She was happy every time they got a chance to play but sadly, he wasn’t too interested in her.

Terry is about a year older than Pree, and like her, he frequents a doggo cafe near their homes. They play, take a nap, eat, and meet new people and dogs every day. But they don’t usually do things together because Terry keeps his distance from Pree.

Despite the rejection, Pree is determined to get Terry like her back. Once she’s at the doggo cafe, she waits for him patiently and does not spend any of her time or effort befriending other dogs. He’s all that matters to her so she makes sure to use all her energy in making him reciprocate her feelings.

Pree stays by Terry’s side all the time. She takes naps beside him and ascertains that her paws touch his. Her sweet gesture, however, annoys him, so he snaps and becomes a little aggressive toward her. As a result, Terry gets scolded by his mom, but Pree will always be to the rescue to cheer him up. 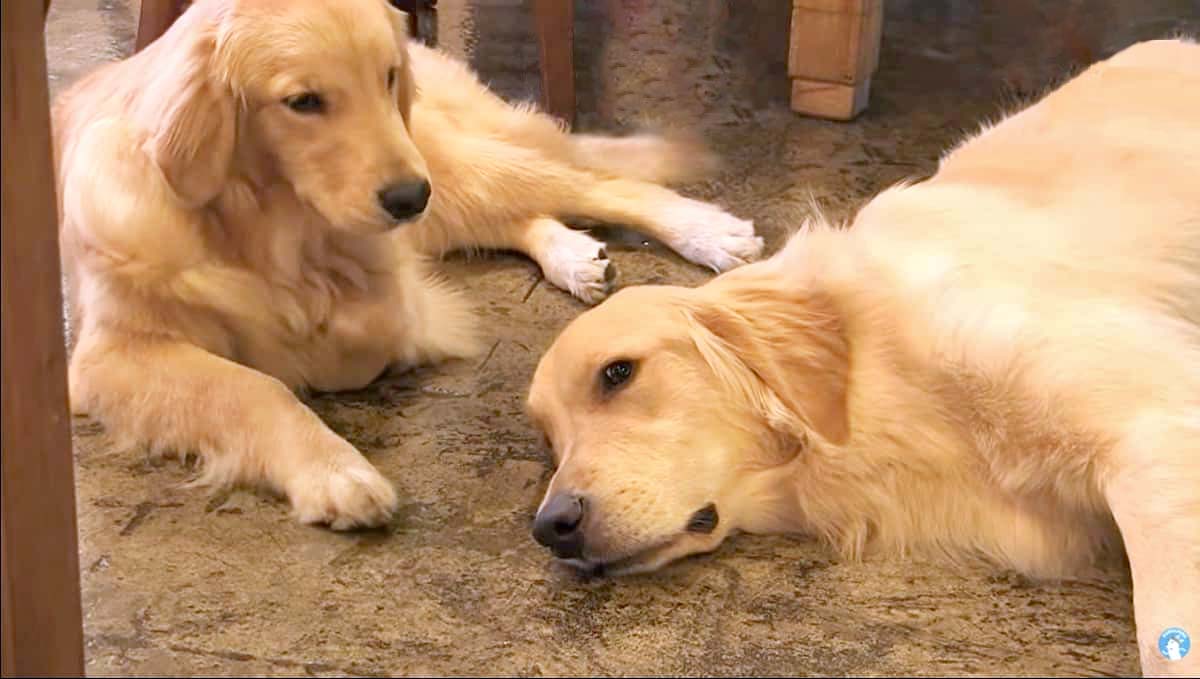 Pree’s feelings toward Terry only got stronger as days went by. Unfortunately, it also affected her health adversely. She refused to eat without seeing him. She even ended up having diarrhea for a few days because she was lovesick.

The dogs’ owners worried for both of them so they agreed to seek professional help and brought in an animal behavior specialist. Under the expert’s supervision, Terry was taken to an unfamiliar place. Feeling scared and unsure of his environment, he had no choice but to depend on Pree, who assured him that everything was fine. 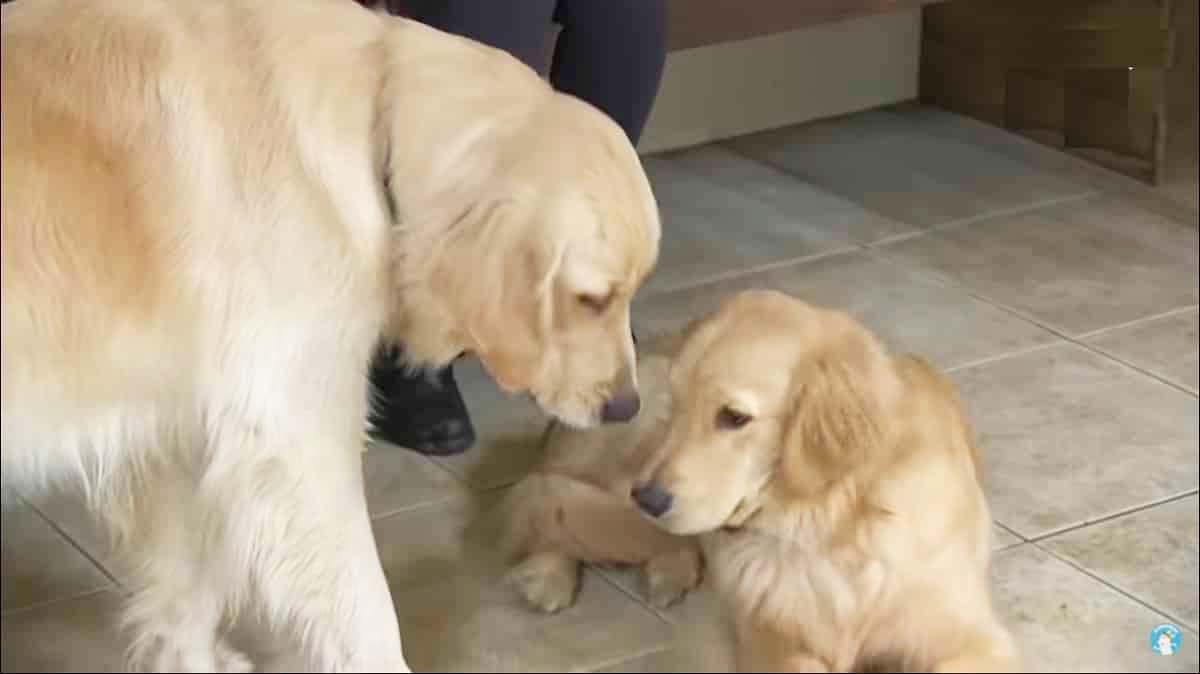 With continuous training, Terry started to get used to Pree. He learned to tolerate her and soon, he started reciprocating the things that she does. He played with her, protected her, and kept her by his side.

Terry and Pree now go on adventures together. They have fun all the time and they always look forward to seeing each other again.

Read another: Abandoned Puppy That Couldn’t Walk Learns To Run After Getting Rescued And Adopted