Home Team Doggy Stories Stolen Dog Lived In A Cockfighting Ring For Two Years Until She... 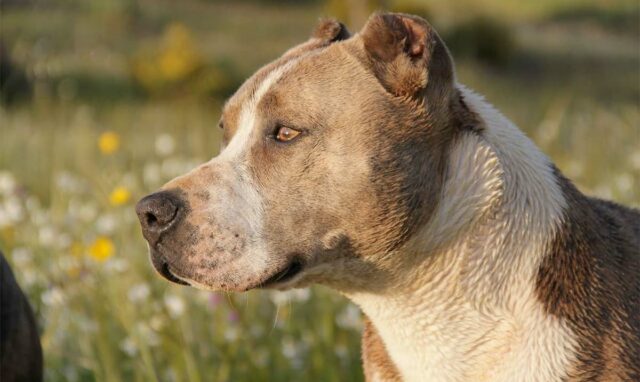 Imagine having your beloved dog stolen from you. You’d be worried about your dog and wonder how he or she is being treated. It’s a scary thought and one family experienced having their dog stolen, which left all of them heartbroken.

A Pit Bull named Nina was stolen from her home. Her mom, April Morris, spent countless hours walking around their neighborhood trying to find their beloved pet dog. She had no clue who stole Nina and wondered if she and her family would ever get their beloved dog back. 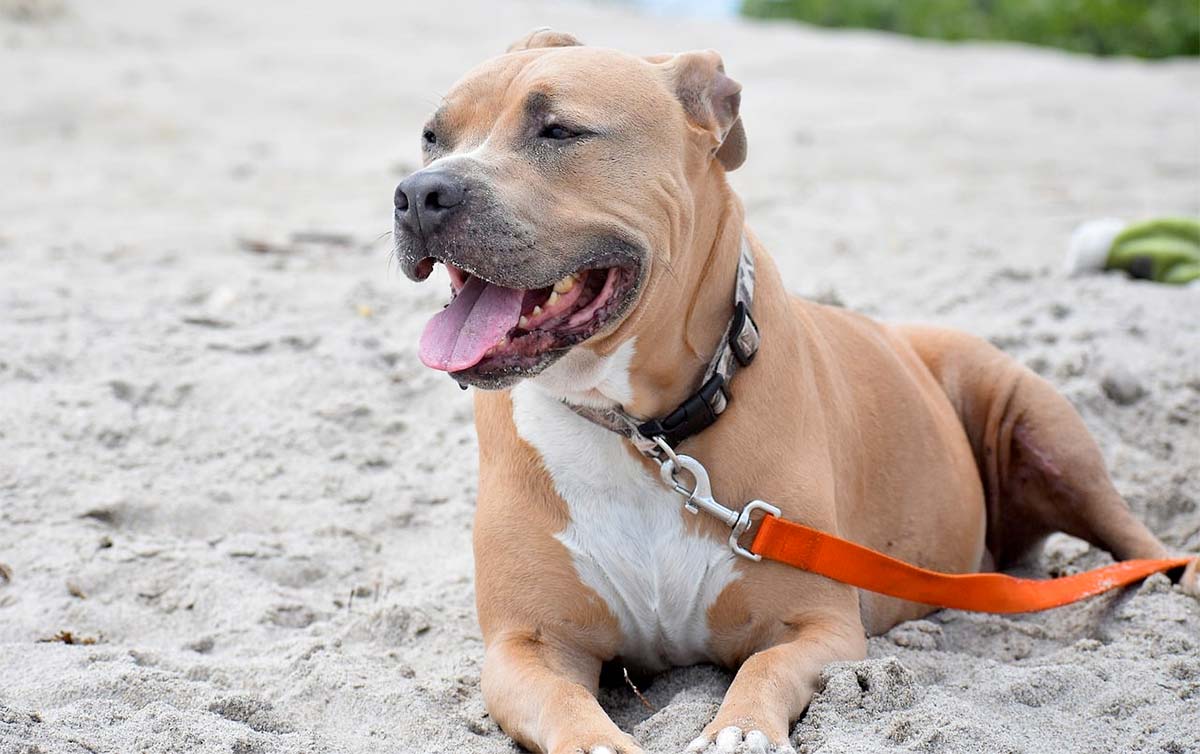 However, while April was looking at her newsfeed on her social media account, she came across a photo of a Pit Bull that looked a lot like Nina. The dog was emaciated and the news article read that she was confiscated by authorities in an illegal cockfighting ring that was run by a gang.

April knew that the dog in the photo is Nina and she immediately contacted the animal shelter where Nina was housed in. A reunion was quickly arranged by the shelter. April and her family were overjoyed to finally have their dog back after two years of being separated.

Read More: Puppy Living With Chickens In A Junkyard Flies To The US To Meet His New Family