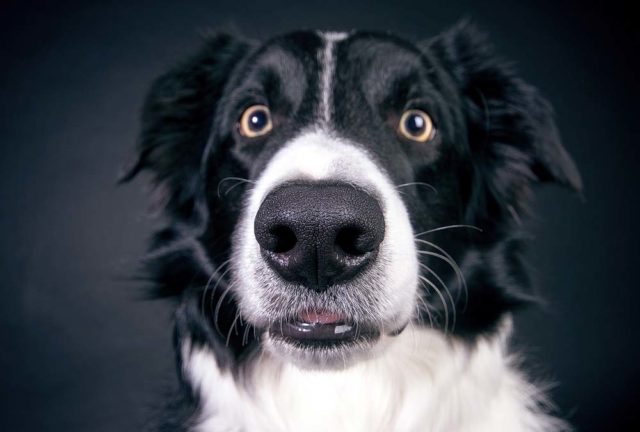 Did you know dogs like things to be predictable? As with humans, erratic inconsistent behavior is a warning sign. Dogs learn to trust a person pretty quickly, but if a human shows unpredictable, dare we say shady, behavior a dog quickly becomes skittish, fearful or even aggressive.

An interesting study done at Kyoto University in Japan showed just how much human behavior can effect our furry friends.

You trust your dog, but does it trust you?

Some dogs receive special training as police dogs or military dogs. You would expect they have undergone extensive training to learn to “sniff out the situation”. These dogs have been trained to detect the bad guy so to speak.

But can your every day lovable old pup do the same just by instinct? And can you take their cues to determine whether or not to trust another person?

Interestingly the team led by Akiko Takaoka set out to discover this very thing. The study published in the journal Animal Cognition, was based on the premise that dogs consistently follow human pointing gestures. Have you noticed if you point at a toy or a bowl of food your dog will come check it out.

What if you started pointing to an empty food bowl, or a random spot with nothing of interest – would your dog begin to not trust you? The scientists wanted to find out if a dog would continue to trust a person that had lied to it.

3 Phases Determine How a Dog Learns to trust

First, the tester would point to a bowl of food. As predicted the dog would run to it to see what’s up.

Then a bowl without food would be pointed at. The dogs were tricked with an empty bowl.

In the third round of pointing to the empty bowl the dogs would not follow the pointing gesture. They no longer believed there was food in the bowl.

34 dogs were tested in this way and predominantly they sniffed out the liars very quickly. By being introduced to inconsistent behaviors they became stressed and nervous and determined which person was unreliable.

“The study highlights that dogs like things to be predictable”, says John Bradshaw of the University of Bristol in the United Kingdom. “Dogs whose owners are inconsistent to them often have behavioural disorders.”

More Proof That Dogs Understand Who to Trust

We know that humans (most of the time) can be pretty intuitive. A baby can even determine if someone is threatening or mistreating their mother. But do dogs change their behavior around people that aren’ kind to their owners?

A study published by Neuroscience and Biobehavioural Reviews says oh yes they do!

The study showed that dogs clearly understand the non verbal communication between their owners and strangers. 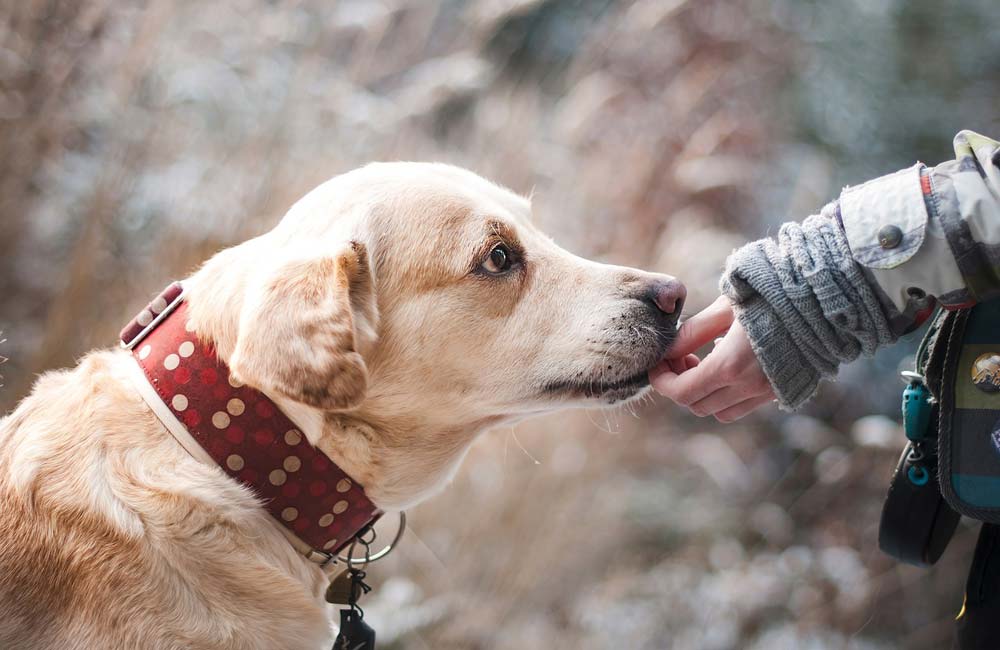 Phase one: Dog owners asked for help from two groups of strangers.

The second part of the experiment was eye opening. The “strangers” that were asked to help tried to give the dogs a treat.

It was shown dogs understood the negative non verbal communication between people and had a negative disposition to those people that mistreated their owners.

Dogs are able to sense our emotions and even read our gestures or facial expressions. It is no wonder they pick up on “the vibe” shown to us by others.

The funny overview of the experiment below from Esquire Magazine is worth a watch:

This is a good lesson for dog owners. If you mislead your dog, it will not trust or obey you. This is why consistency in training is very important.

Another lesson for you non dog lovers out there – watch it – our dogs are watching! 🙂

Have you seen evidence of this from your dogs? We’d love to hear your stories in the comments!