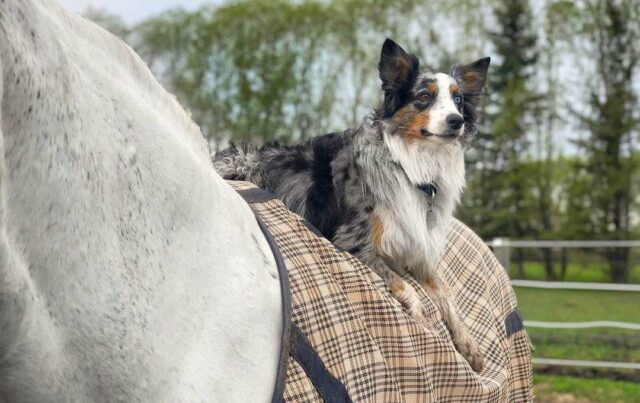 Robin, a mini Australian Shepherd, is best friends with Teddy, an Andalusian horse. Some people may think of their friendship as a little odd, but Robin and Teddy just feel so comfortable with each other.

Robin was just a puppy when he joined Emily Sebryk’s family. His mom immediately introduced him to Teddy, the horse, and the two hit it off instantly. 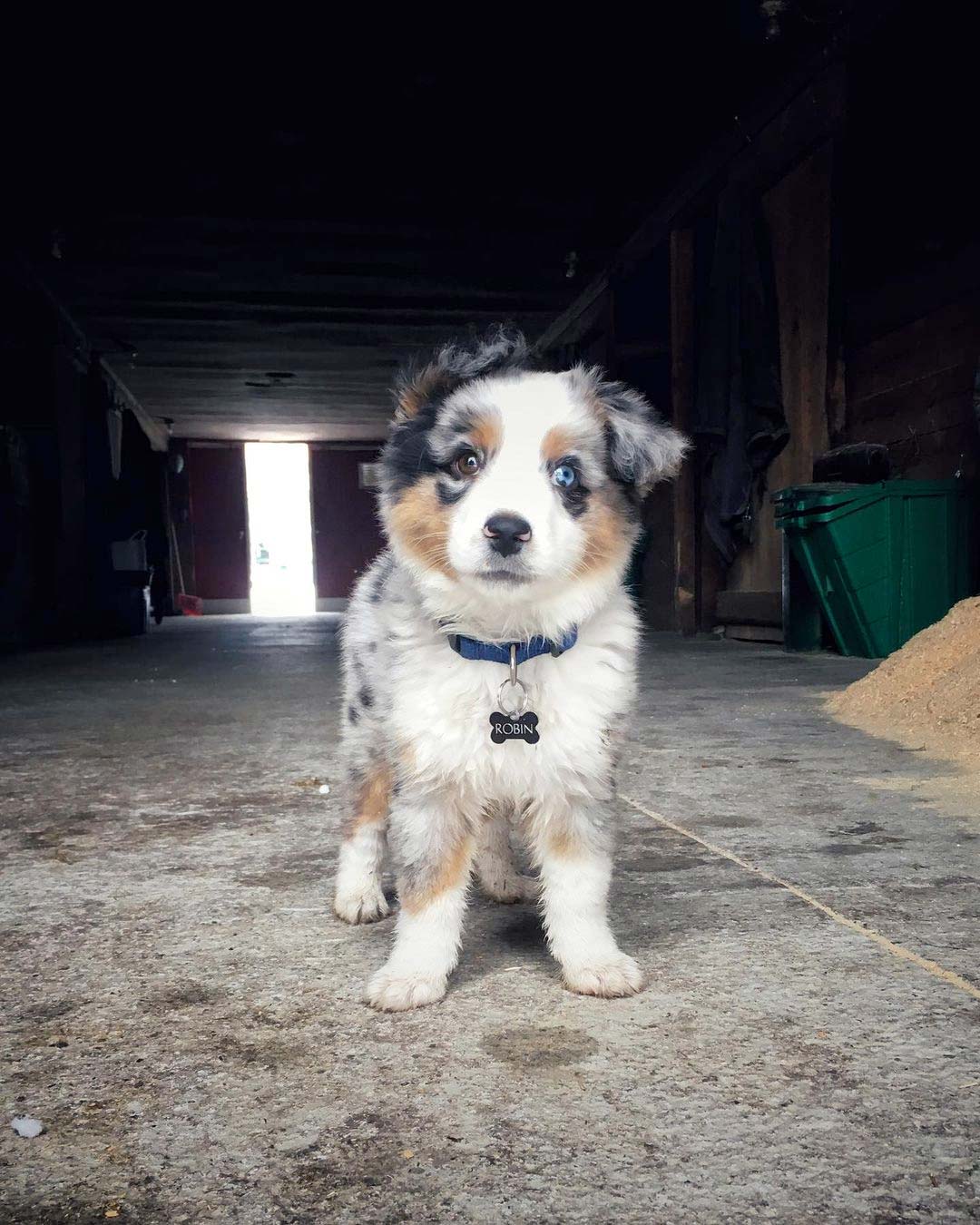 Robin looks up to Teddy all the time because he thinks of the horse as his best friend and mentor. Robin and Teddy don’t mind their size and breed differences at all. They have so many things in common, making quite an unlikely but adorable pair. 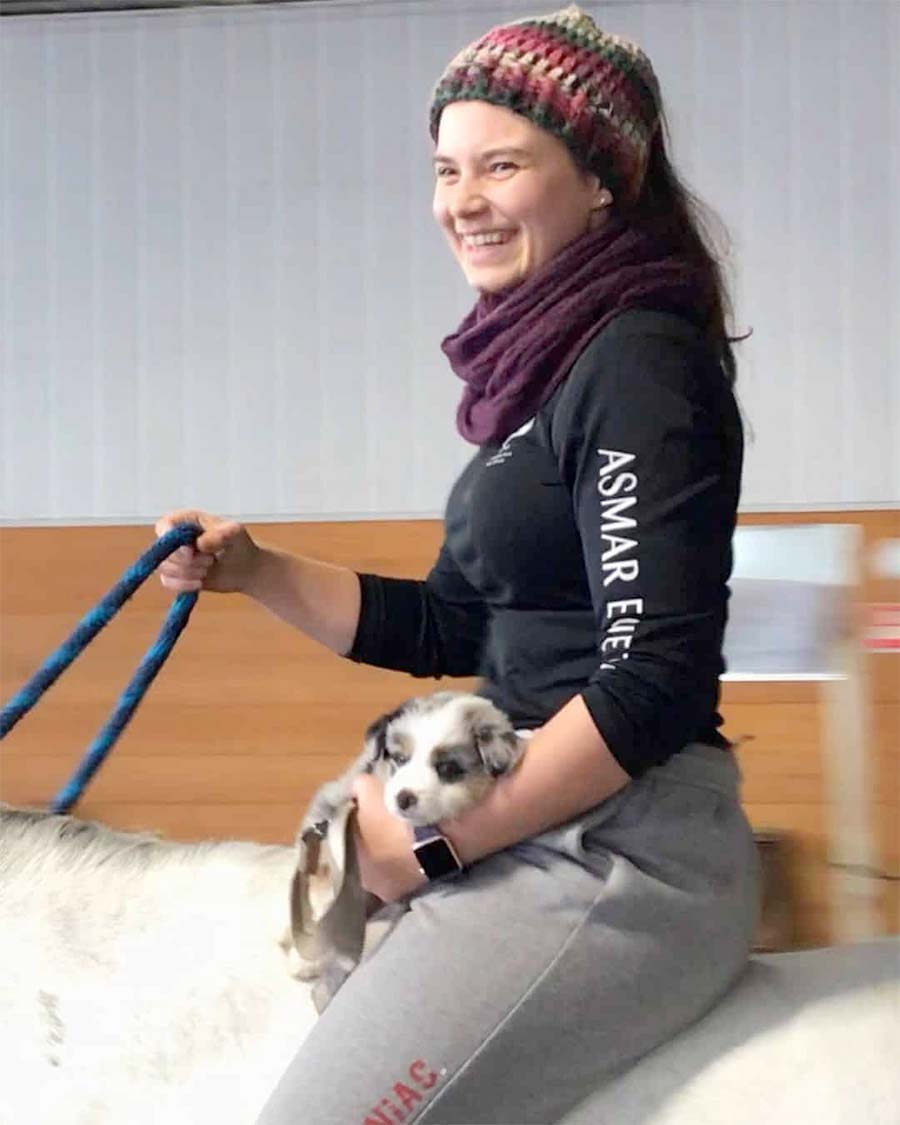 One of the things Robin learned early was climbing on Teddy’s back. Nobody taught Robin how to do this. According to Emily, one day, she just placed Teddy in the middle of the arena and saw Robin climbing on the horse’s back all on his own.

Robin’s horseback rides are one of the things that give him immense joy. He would patiently wait for his mom to finish riding Teddy so that he could ride next. Robin particularly loves that Teddy’s back is warm after his mom’s ride, so it’s cozier for him, especially during winter. 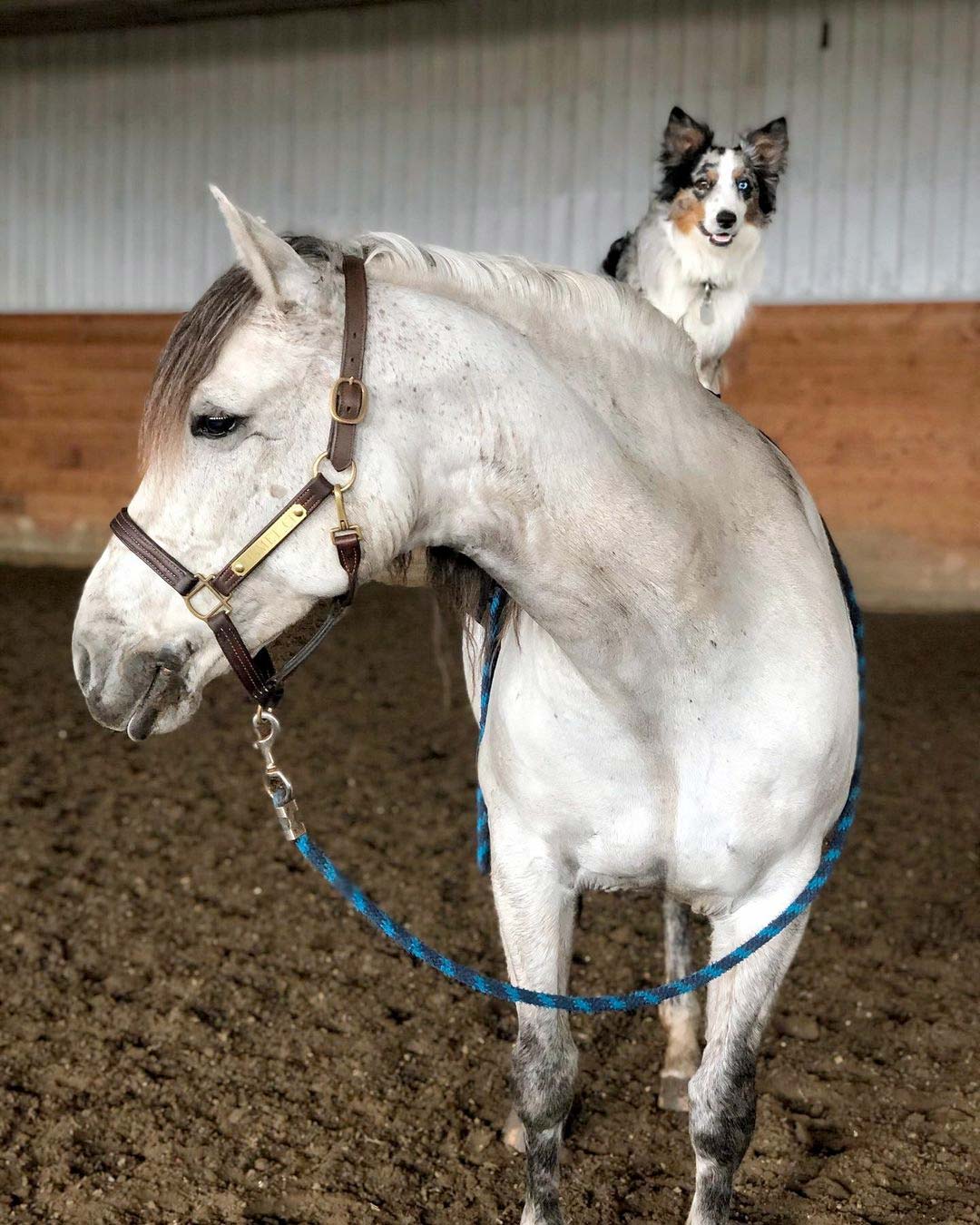 When Robin is not riding Teddy, the two would often chase each other in the arena. Robin’s legs are shorter, but he does his best to keep up with Teddy. If they’re not running, they’re probably chilling next to each other. 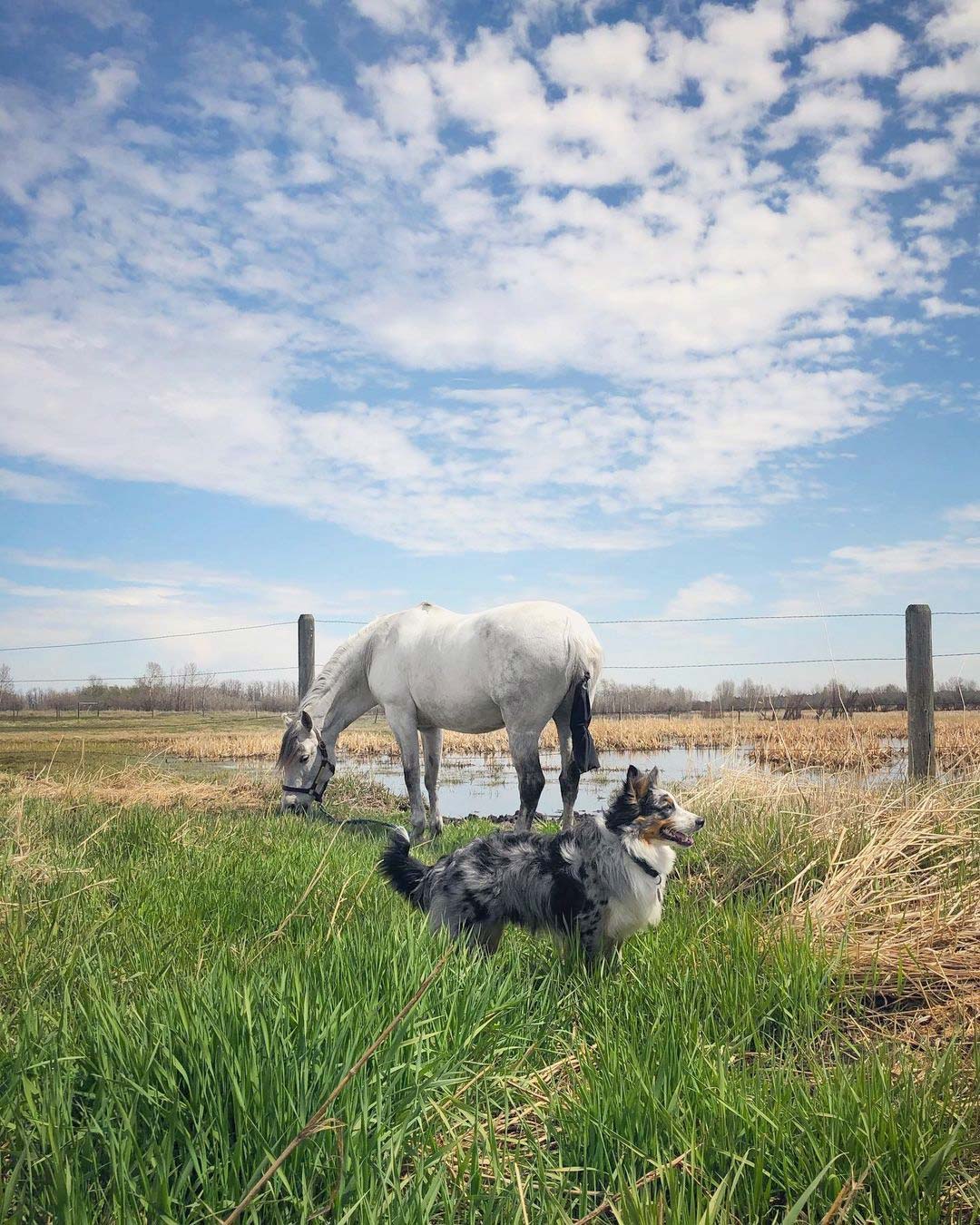 Emily often brings both Robin and Teddy on trail rides. Most times, Emily would be riding with Robin on Teddy’s back. But she also tried riding solo and prompted Teddy for a gallop. When she looked back, she saw Robin running not so far behind. 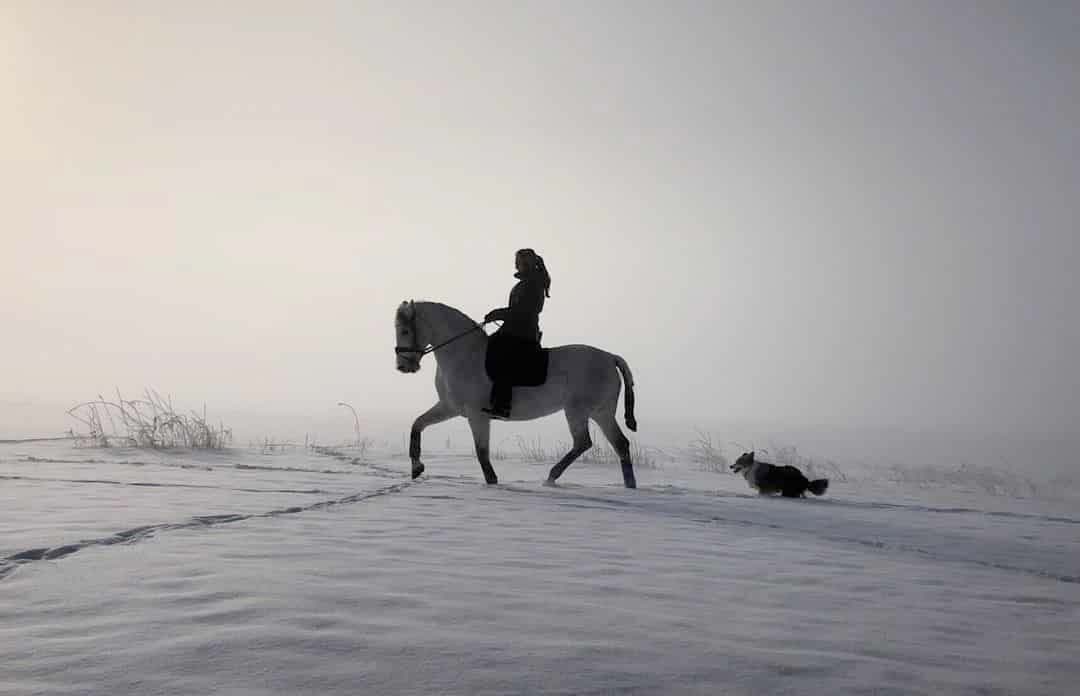 Robin and Teddy’s friendship is truly precious and one-of-a-kind. They may be different, but their deep and solid bond anchors them to each other.