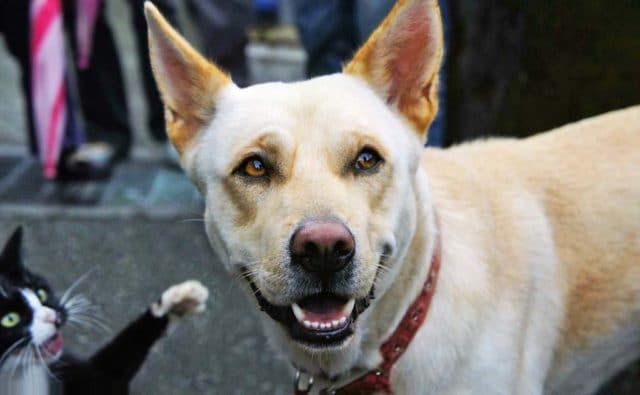 Cats have always been the canine’s greatest nemesis. While we see several stories of dogs befriending cats around the internet, there are just some pooches who can never get over their hatred for cats. Two of those adorable doggies hail from Chicago, Illinois.

Being a national sports reporter, Stacey Dales had always been fond of watching football even during her days off. This included the NFL football game that went live in New York just recently. When the game came on, she immediately hit the couch and turned on the TV.

All was running as smoothly as always until a random black cat jumped onto the field out of nowhere. It was as if he wanted his fifteen minutes of fame too! The game, which was just in the first half, was put on hold. 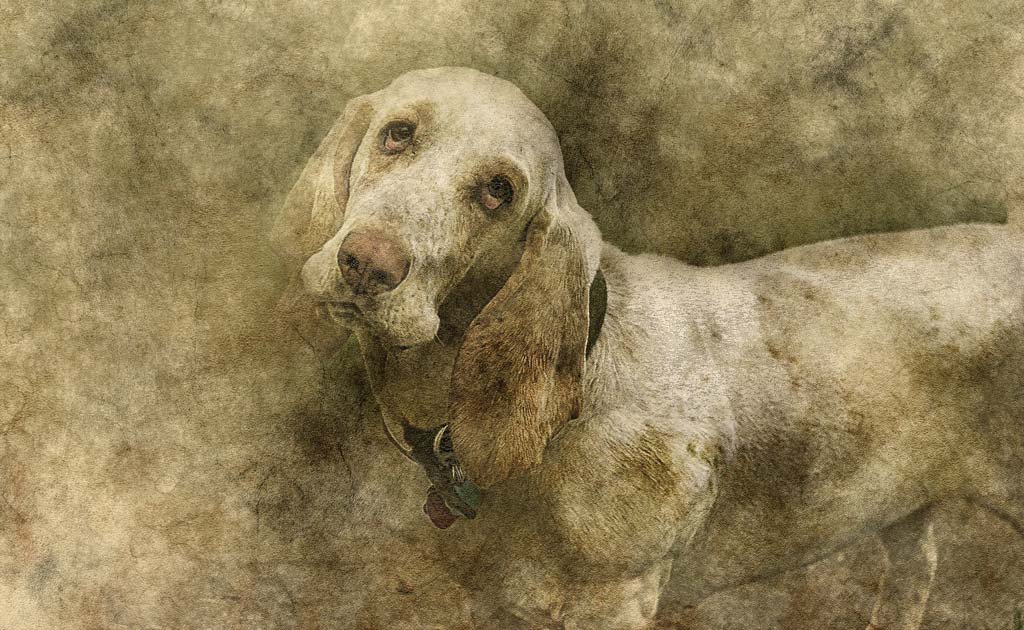 Meanwhile, the audience roared in cheers and laughter at the hilarious turn of events. The oblivious black feline wasn’t even aware that his presence also caught the attention of the home viewers, including Stacey’s dogs!

The two pups were with her in the living room during the game. Nonetheless, both were nowhere near interested in the match at all.

Well, that changed the moment the camera focused on the furry kitty in the field. The pooches went frantic in an instant. One of the dogs even jumped up to reach the TV, thinking he could scare the cat away from the stadium that way.

The other pooch was already howling at the chubby ball of fur on the screen. The longer the camera focused on the lost cat, the wilder Stacey’s dogs became. After some time, the cat finally decided to run off the field and out of the stadium.

During this entire spectacle, Stacey was giggling at the absurdity of her pooches. She found the moment very amusing, so she decided to share the clip on Twitter. It immediately went viral and now has over a million views! Watch the hilarious moment here.

Have you ever cried watching the movie Lion King? So does this very emotional puppers! Give it a quick watch.