Home Team Doggy Stories Golden Retriever Gets Annoyed By His Mom’s Silly Behavior And His Facial... 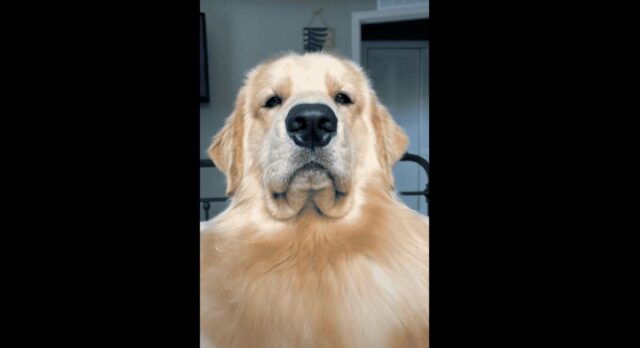 They say that in every relationship, there’s always a mature one that steers it. In human and dog relationships, it’s safe to say that humans are the mature ones. 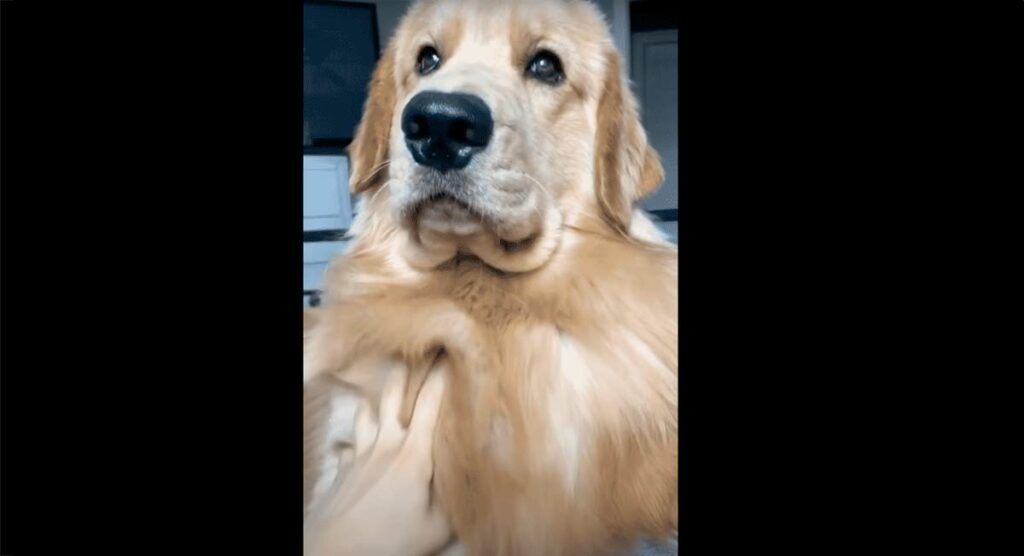 He is famous on social media for being a handsome dog that reacts like a human. His mom named Linda is equally famous for her on-point captions.

These two are consistent servers of positive vibes, so it’s no wonder they have garnered a worldwide following. 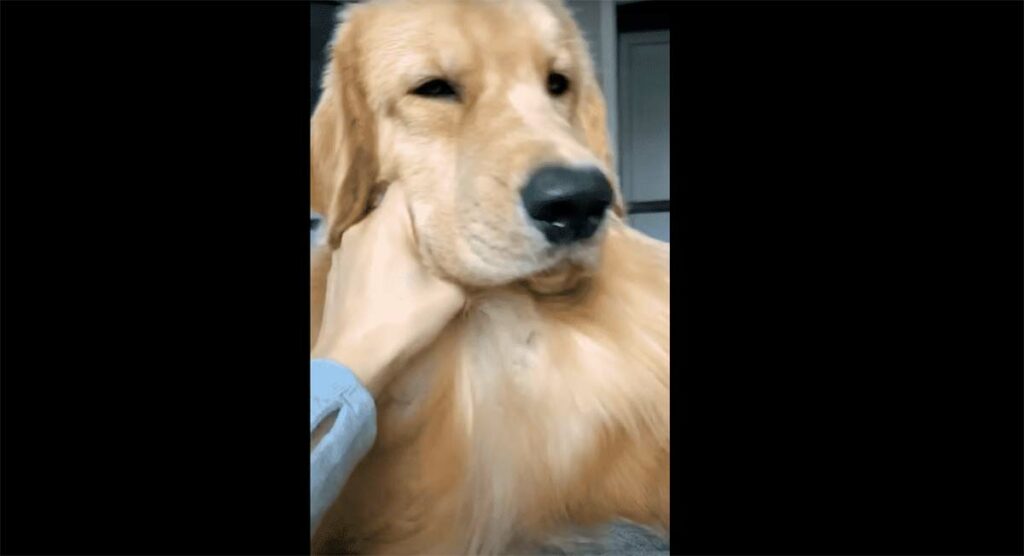 On this day, Linda was having an off day. She wanted to just stay on the couch and massage her pet’s chin and chest.

The problem with that was, Tucker wasn’t in the mood for that kind of chill that day. He wanted mom to get up and bring him his breakfast so we could go about his day. 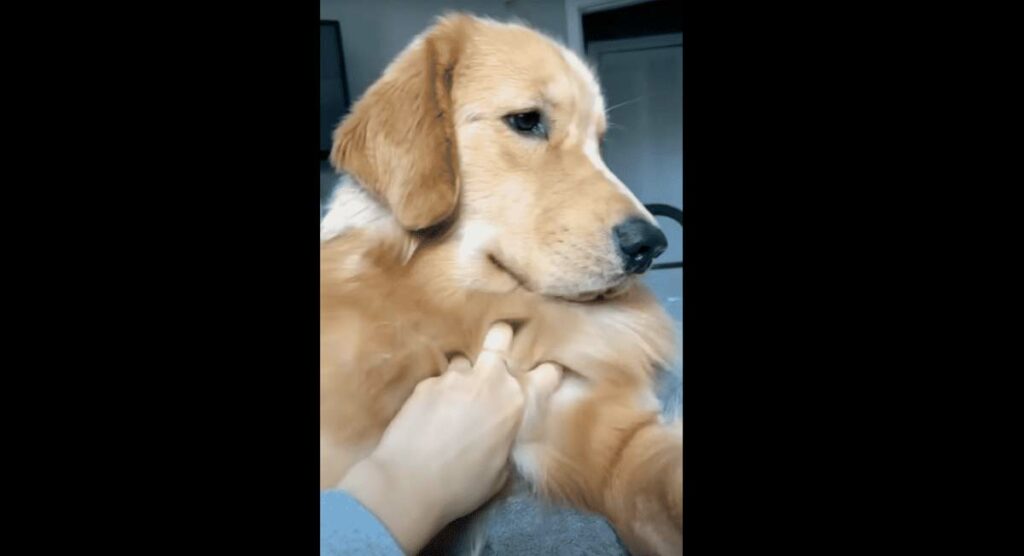 Tucker gave Linda the look to tell her what he wanted. The problem was, she played dumb. Linda could get really annoying when she’s in that mood, so Tucker braced himself.

She was a sweet lady but sometimes, she doesn’t act like a parent at all. It’s part of what he loved about her, but she gets on his nerves sometimes. 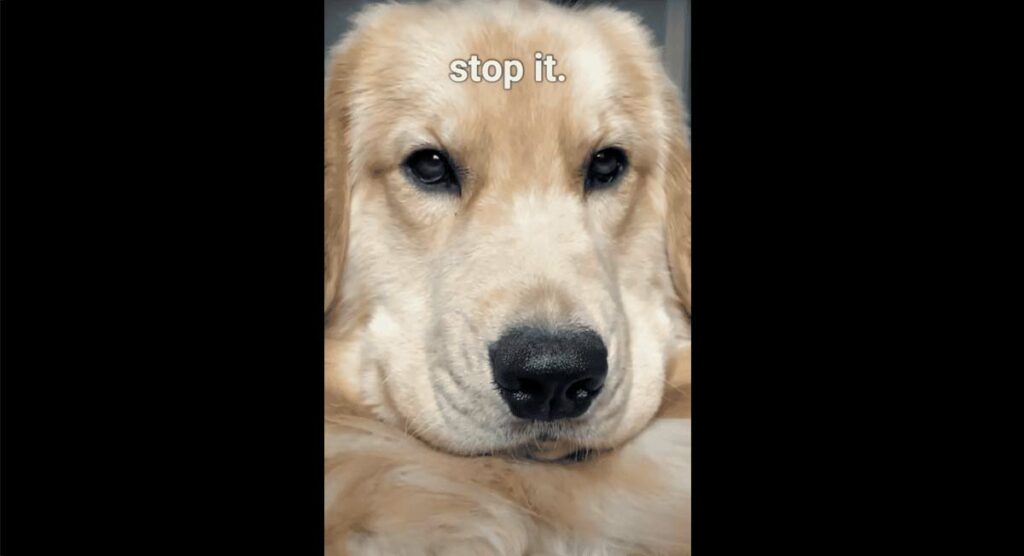 Linda then started to massage Tucker’s chest and chin. The dog didn’t want that, and Linda knew. She kept on giving those body rubs anyway.

The exasperated Tucker could only move his head away after looking at Linda with his eyes. This girl could really test his inner gangster. 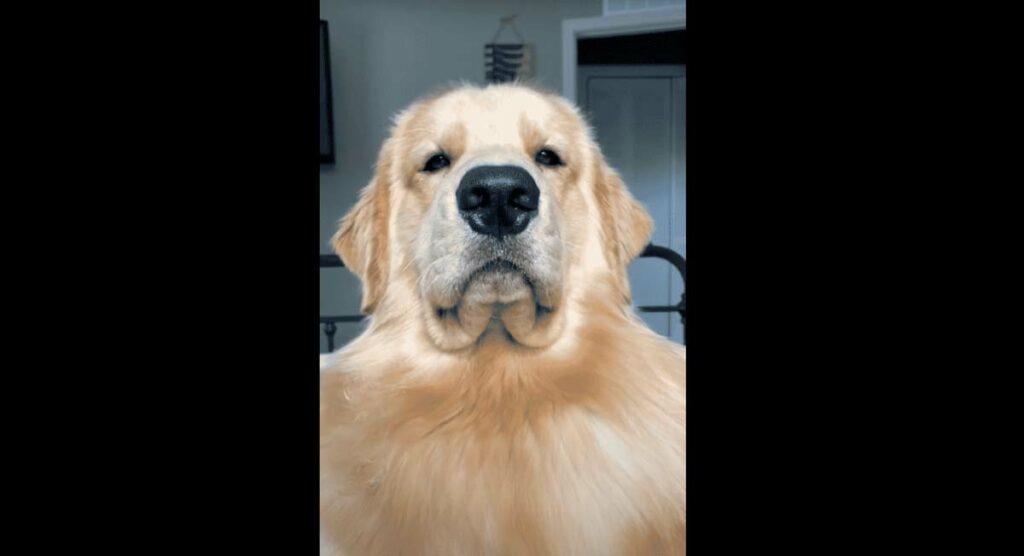 Linda said that she could stay that way forever. Tucker must have thought, well, she could, but not on this day.

We’re not sure if Tucker got the breakfast he needed immediately, or if it took Linda a while. Either way, the pet still served all the hilarious feels we needed, so thanks, bud!

Keep Reading: This Dog Owner Realizes That When You Have Pets, Expect Sudden Furry Visitors At Your Home