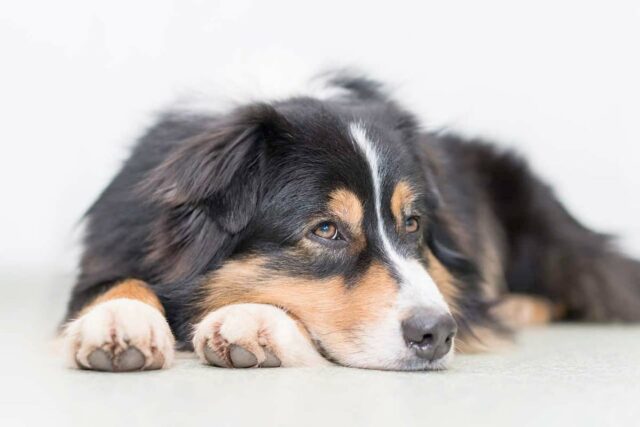 Who says that dogs are just cuddling companions or jogging buddies? They can be your little helpers, too. After all, they are highly trainable.

A dog named Secret proves just that by helping her human with household chores. And what she leaves the Internet impressed. Here’s Secret’s story:

More than just a yoga dog

If you remember that absolutely adorable dog who did yoga with her owner, that was actually Secret. And she is back again to make the netizens swoon over her. This time, she had another video with her owner Mary at a laundromat.

In the said clip, you could see Secret helping Mary with her laundry. The Australian Shepherd was picking clothes from the washer/dryer and putting them in separate racks.

The song Happy Working Song, which was popularized by the movie Enchanted, was being played in the background. Mary captioned the video by saying that anything could be fun when you were doing it with a friend.

Secret’s video had been uploaded to Instagram where it received more than 170K likes and over 3K comments.

One commentator jokingly said that at this point, he wouldn’t be surprised if Secret was actually the one editing and uploading the video. One woman said that while Secret helped Mary with her chores, her pup would just pretend not to know his name when being called. A third commentator said that seeing Mary and Secret’s videos made her day.

If you watch Secret’s videos on Instagram (just search for my_aussie_gal), you will see that she loves taking part in her owner’s daily activities. Aside from laundry and yoga, she also tries to play guitar with Mary. She even plays Jenga, and she seems to study and read her books. She also has a video where she plays drums with her owner.

Indeed, Secret is one smart pup!

Read More: Golden Retriever Gets Annoyed By His Mom’s Silly Behavior And His Facial Expressions Are Hilarious!