Home Team Doggy Stories This Dog Owner Realizes That When You Have Pets, Expect Sudden Furry... 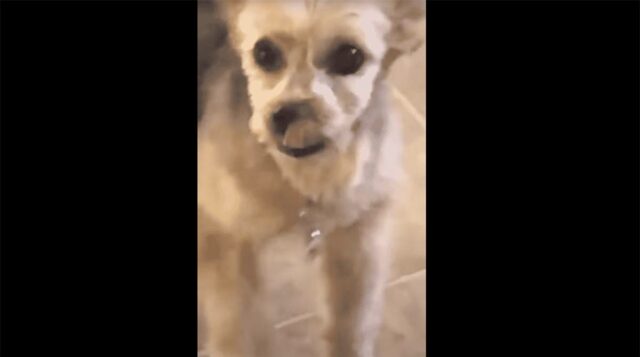 Imagine coming home to your house and discovering a dog you don’t own walking around the house. We think you’d be shocked too, and that’s exactly what happened to this guy.

This fur dad had two dogs named Maggie and Molly. They were his life and joy, and although he probably wouldn’t say no to a pet in need, finding a random dog at home came as a shock. 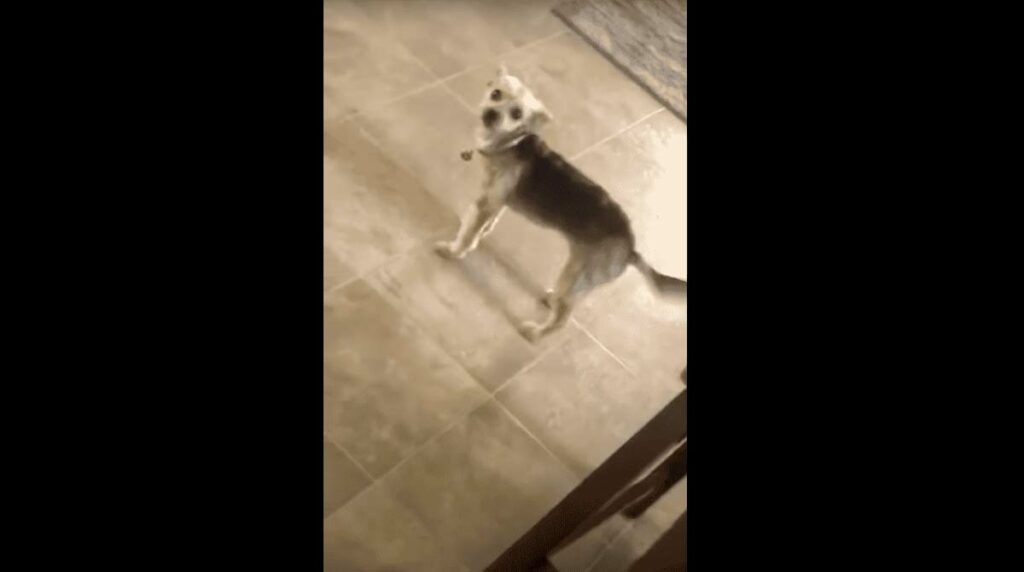 The pet appeared to have an owner because it had a dog chain around its neck. The furball probably met Maggie and Molly, and they brought their new friend home with them.

Dogs are straightforward and simple like that. They can easily sense if you’re good or not, and if they see you as a friend, they tend to share whatever they have. 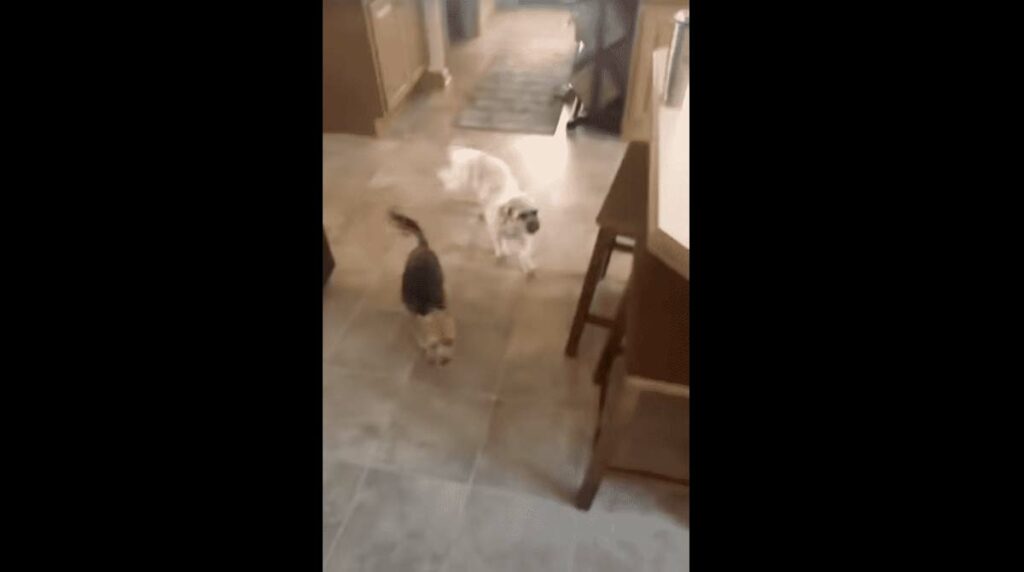 It’s an amazing trait that the human race could develop more, regardless of everything else. Imagine the kind of help emotionally and socially if we adopt this impressive trait.

The newcomer puppy ran this way and that, staring at the door and what’s outside. Dad kept on asking the pup who it was, but of course, it couldn’t talk. 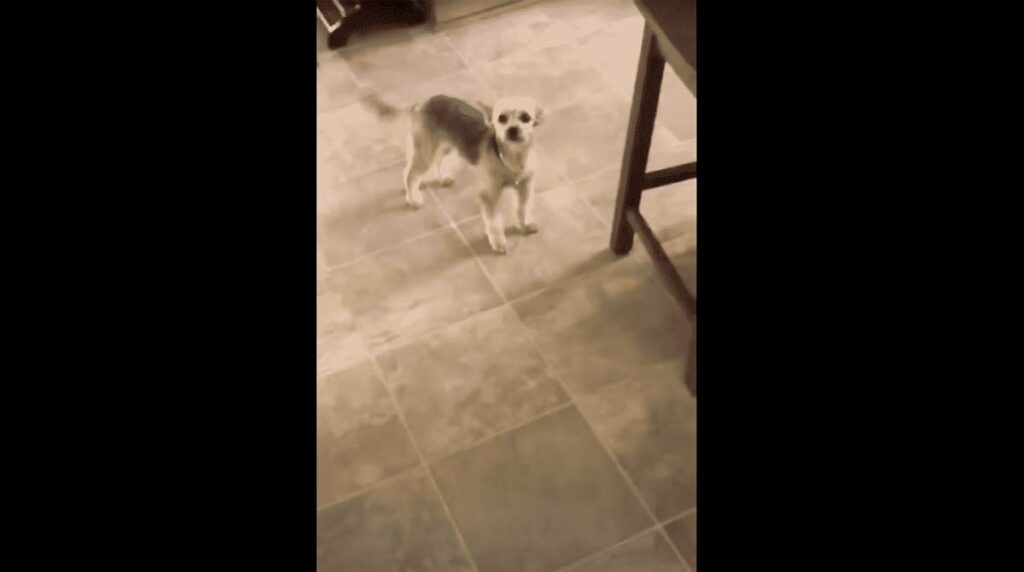 We’d get out of there if it did, but we could understand why dad asked the question. The problem was, the dog also probably wondered what it was doing in a stranger’s house.

Maggie and Molly were not giving a clue to their new buddy’s identity, so dad was lost. He had to figure out whose dog it was so that he could return it to its rightful owner. 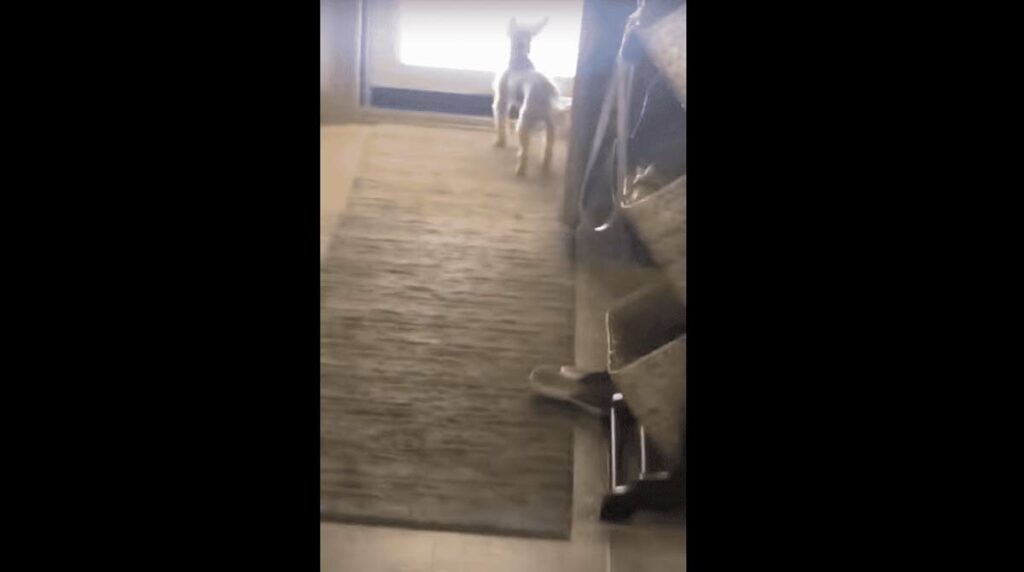 While Molly and Maggie’s intentions were good, they gave their dad quite a surprise. We bet that if they could decide, they’d have this new buddy of theirs bunk with them.

We’re sure you guys will still get to play together. Until then, stay safe, and we hope dad found out who your friend was.

Keep Reading: Instagram Is Going Crazy Over English Bulldog Who Loves Spending Time At The Gym