Home Team Doggy Stories Grandma Is So Happy When, Finally, After Five Years, She’s Able To... 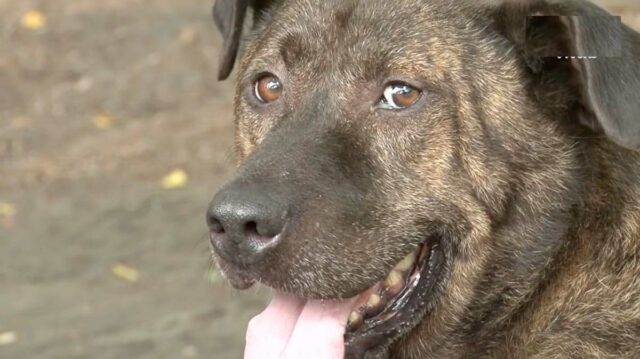 An elderly woman was on her way home when she spotted an emaciated dog lying on the dirt. She felt pity for him so she rushed home and then came back with a bowl of food and water. She continued to feed him for a few more days in an attempt to gain his trust.

Gradually, she moved the dog’s feeding station until she was able to coax him into her house. She and her husband decided to make him an official part of their small family and they wanted him to feel at home. But while their plan worked and the dog they eventually named Bokdeong made the decision to stay, they never succeeded in making physical contact with him. 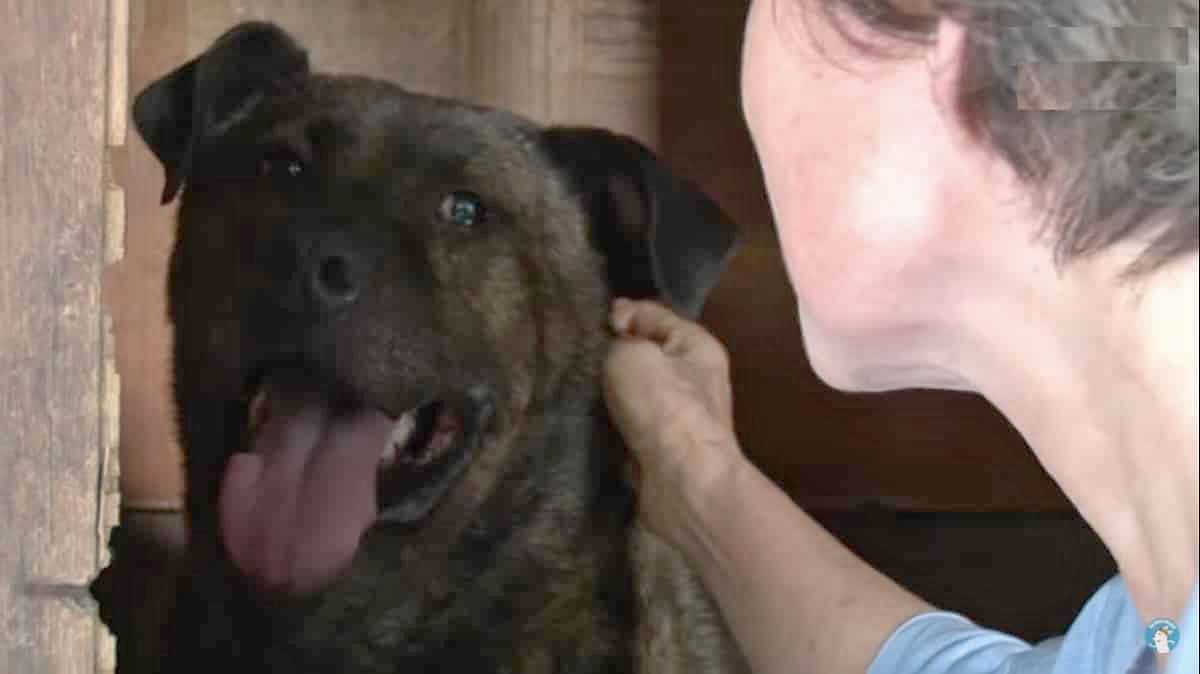 The last time Grandma touched Bokdeong was when she cleaned him up the first time they met. Since then, he always kept his distance. He never sat too close to her, but he obliged every time she called his name. After all, he’s a smart dog.

Five years quickly went by but despite the elderly couple’s efforts, they made no progress. They waited and hoped that one day, when they woke up, things would change and they’d finally be able to pet their beloved dog. But that didn’t happen so they decided to work with an expert. 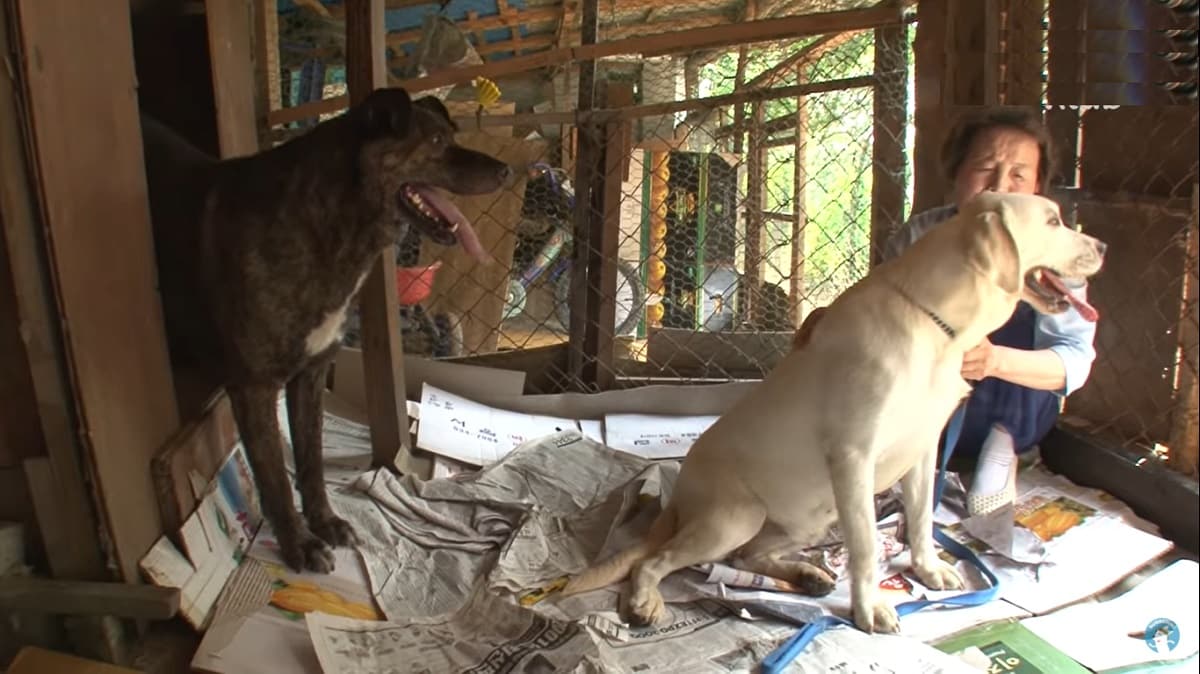 Bokdeong flinched even with the slightest touch. When a bug flew on his body, he cringed. And when Grandma tried to touch him on his back, he panicked and whimpered. His dark past made him believe that the human hand was made to hurt him.

To help the dog overcome its fear, the animal behavior specialist reconditioned its mind. He asked Grandma to pet their other dog right in front of Bokdeong. He also used some materials like newspaper and faux hands to try and touch the dog. And eventually, he had her stretch out her hand and slightly touch the dog on its chin.

After a very long time, Grandma was able to touch Bokdeong. She was so happy that she ran to her husband and told him the great progress their dog had made. At last, they could give him some belly rubs.

The couple knows that they still have so much work to do and it’s going to be an everyday process. They promise to continue working with Bokdeong no matter how many more years it will take.

Read another amazing dog story: Affectionate Dog’s Way Of Getting Mom Out Of The Bathtub Shows How Our Pets Behave Just Like Young Children