Home Dog Health How To Handle Dementia In Dogs 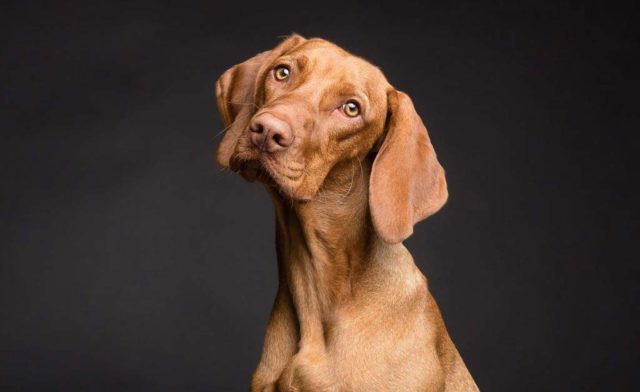 Can dogs get dementia? Dementia can involve memory loss, impaired judgment, aggression, control problems, and confusion. Believe it or not dogs can suffer from this as well. The symptoms may all indicate as part of the aging process, but several factors including brain injury can cause dementia in dogs.

Just like in humans, dementia may be a part of the aging process. In humans, a new case is discovered every 3 seconds. In the United States, Alzheimer’s an advanced type of dementia is diagnosed every second. It means that the condition is a common health problem.

Signs Your Dog May Have Dementia

If you aging dog shows any of these signs there is a chance it is caused by doggy dementia.

As with human vaccinations there is often much controversy and difference of opinion on dog vaccines. Some experts suggest vaccines are known to cause chronic inflammation by introducing the healthy cell-mediated response immune system to an unhealthy, chronically inflamed immune system.

What happens next is chronic inflammation resulting in a cycle of chronic diseases including inflammation to the nervous tissues, medically termed as neuroinflammation.

To prevent all these health effects from happening, avoid unnecessary and unsafe vaccinations.

Some drug ingredients can cause chronic inflammation. According to Dr. Chris Exley, drugs are full of aluminum, and he shows a link between patients with Alzheimer’s and the presence of aluminum in the nervous system. Once aluminum gets into the brain, particularly the hippocampus, it can cause injury to the surrounding tissues.

It is the job of the hippocampus to store and organize memories. It is a limbic system that connects emotions and senses such as sound and smell to memories. The injury caused by aluminum in the hippocampus can affect how it is supposed to work.

Several food products can cause inflammation. Processed foods, starches, and carbs and sugars all cause inflammation. This is true for human as well as dog food. What is common among the lists is that they lack the probiotics and enzymes needed for healthy living.

Dogs can take on the same emotional state as their owners. If you are stressed, it is likely that your pet will feel the same way too. Dogs are affected by stress. Stress increases cortisol production. Cortisol is the hormone responsible for our flight or fight reaction.

Exercising and meditation can help in managing stress. While it may be difficult to get your dog to meditate in a traditional sense you can help alleviate dog stress through special relaxing music for dogs.

These practices are helpful to dogs with anxiety issues or difficulty relaxing. The body is not able to heal if there is a high level of cortisol in the blood. Exercise and de-stressing can help lower these harmful stress hormones.

Can Dogs Eat Seaweed? We Only Trust These Types

Can Dogs Eat Brussels Sprouts? Should They?