Home Team Doggy Stories Hungry Dog Gets Angry And Asks Human For Food In A Very... 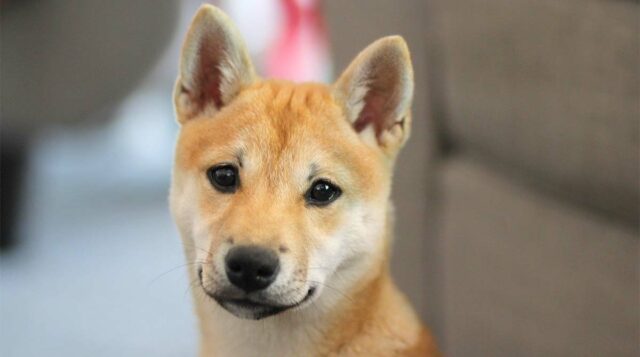 One dog had captured the attention of the Internet because of how it showed that it was hangry (combination of hungry and angry). Read the story and watch the video to see how hilarious and relatable the dog’s reaction was.

Admit it — you get angry when you’re hungry and the food isn’t served quickly. It seemed that dogs would also feel the same way. And they would not hesitate to show their emotions.

In a video uploaded to Twitter by a woman named Praveen Angusamy, an officer of the Indian Forest Service (IFS), you would see a dog barking at its owner, a clear indication that it was hungry.

Then, the pup entered a room momentarily to pick up its metal food bowl. As the dog emerged from the room, he threw the bowl aggressively to the floor. Despite doing that, it still waited patiently for its owner to give it food. This was somehow equivalent to humans’ habit of hitting the table when the food was not served yet. What do you think?

Obviously, the dog-loving netizens had favorable reactions to the video. Currently, the dog’s clip has 8K views and counting, more than 700 likes, and lots of comments.

One commenter said that the dog was overloaded with cuteness. If you come to think of it, the pup was acting like a baby.

Another said that he/she loved the pup’s adorable anger. One Twitter user, though, said that the owner should give the dog its meal on time. A fourth commenter implied that hunger would always be a constant in life that would affect everyone, including dogs.

Read More: Pup Impresses The Internet By Helping Her Human Do The Laundry