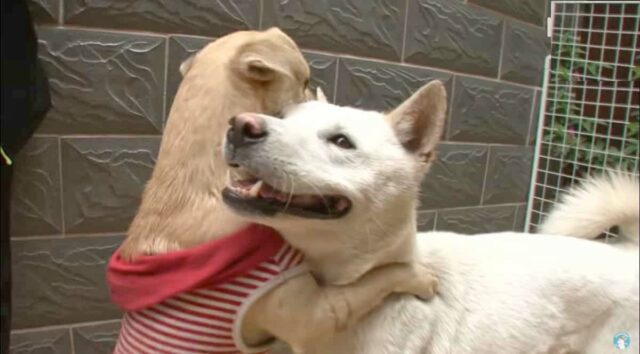 Soondol-ee is a beloved dog that lives in a beautiful home with his caring owner. However, he often sneaks out of the house, jumps the fence, and runs into the street. He seems to be waiting for someone and his owner has no idea what he is up to.

One day, his owner decided to follow him and discovered that he was seeing a homeless dog, Baeksoon. He really fell in love with her the first time they met. And from that moment, he knew they were a perfect match, and she felt the same. 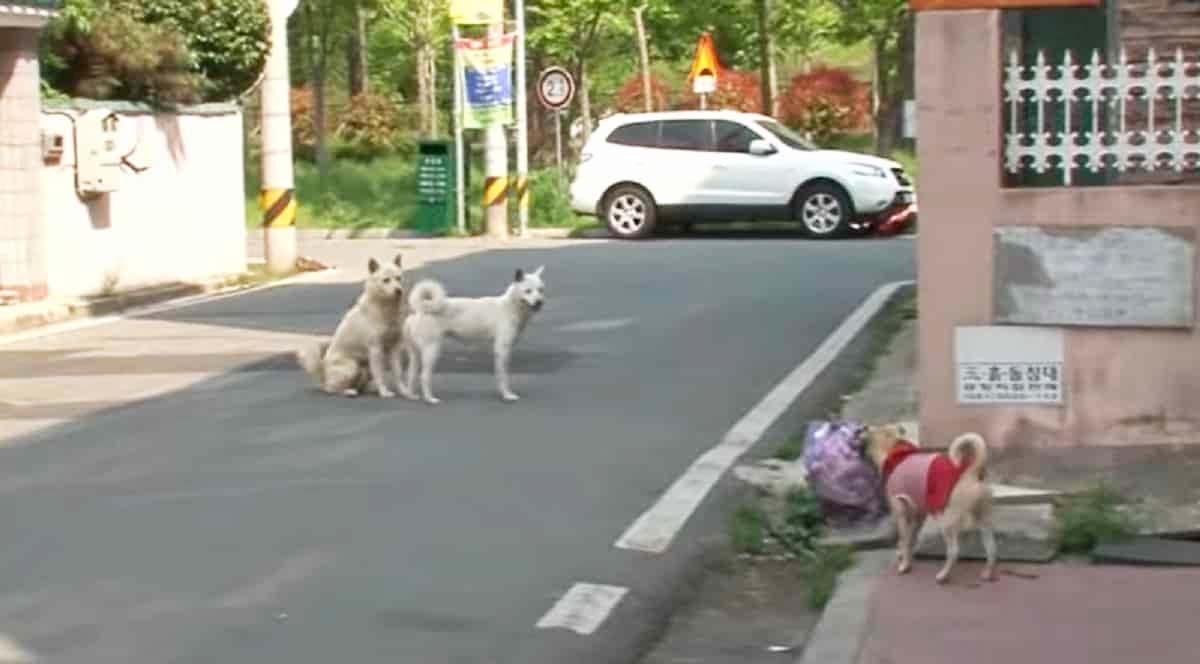 Soon, Soondol-ee and Baeksoon started going out. They played outside his home, went on adventures, and strolled at the park. They surely had good times, until, a homeless Jindo, Baekgu, came into the picture.

While the two dogs were out, Baekgu suddenly appeared and attacked Soondol-ee. They fought, and because Soondol-ee was smaller, he was at a disadvantage and needed to back down. He ran away and Baeksoon followed him, but so did Baekgu. 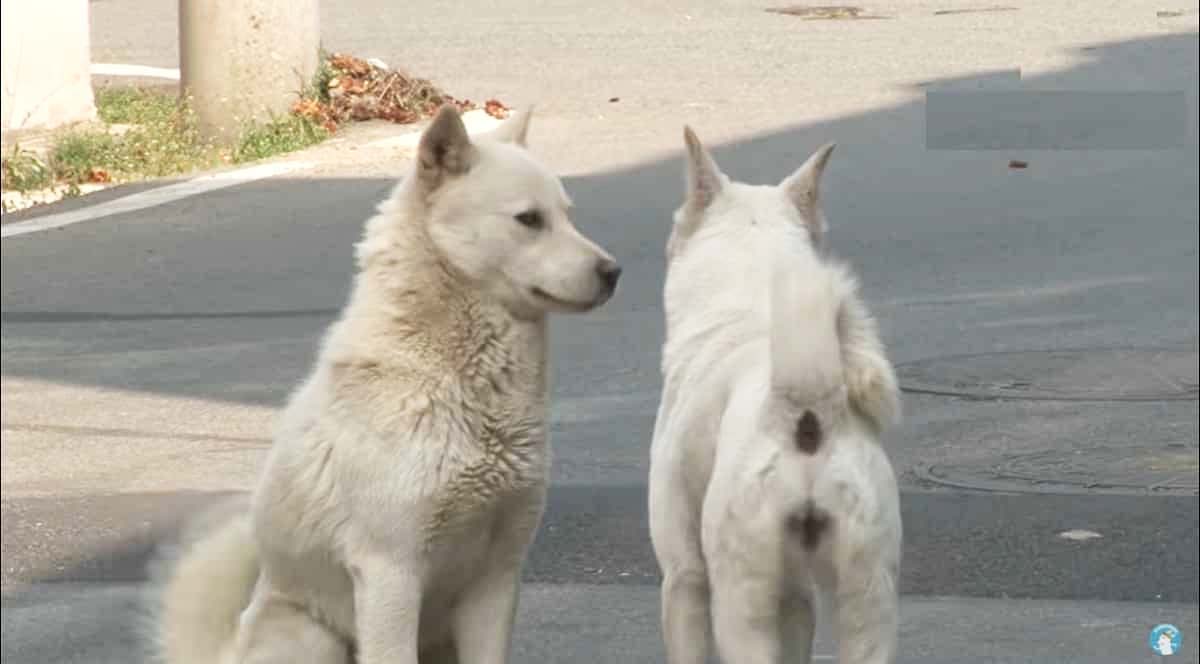 As it turned out, Baekgu was Baeksoon’s lover. They lived on the streets for quite a while and stuck by each other’s side. The neighbors adored their love for one another, and they thought they’d be together until the end.

Soondol-ee and Baekgu’s rivalry over Baeksoon continued for a short while. All Soondol-ee wanted was to be the dog Baeksoon deserved – a fun-loving, outgoing, and amusing one. Baekgu, on the other hand, thought that he was better because he was mature, courteous, and a real gentleman. 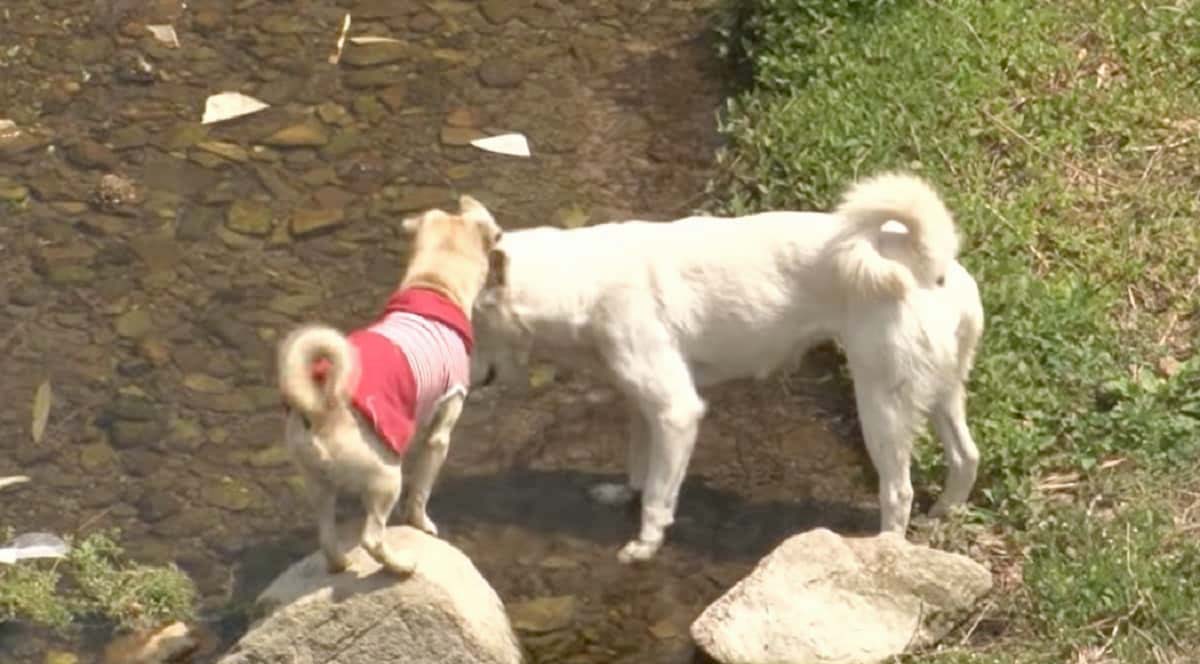 Both dogs had their own good qualities. But by the end of it all, Baeksoon’s decision mattered the most. She lived a good life with Baekgu but she knew she’d have a better one with Soondol-ee. And so, she ran away with her new lover and left her ex-boyfriend behind.

Soondol-ee and Baeksoon got their own cute little doghouse as a gift for their newfound love. Baekgu, meanwhile, was heartbroken with what happened. But the neighbors, including Soondol-ee’s mom, promised to look after him to ensure he also lives a good life even without Baeksoon.

Read another heartwarming dog story: Grandma Is So Happy When, Finally, After Five Years, She’s Able To Touch Her Rescue Dog