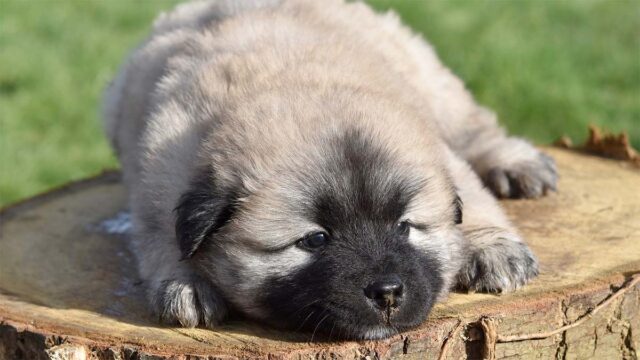 The littlest things can bring true happiness to anybody who appreciates it – the things that seem to be insignificant to others. Happiness does not need to cost anything to make the whole world a better place for everyone to live in.

What it all takes is a kind heart and, in this instance, a broom.

With his broom as an oversized brush, the sweeper showered the stray dog with pets. Maybe, it was her first time to get stroked like that for a long time, especially knowing that it came from someone who is a stranger to her, a kind-hearted street sweeper.

And as simple as that, it made the dog’s day very happy. She was very grateful for that small happiness that the sweeper brought to her.

It was not clear in the video where and when that scene was filmed. It’s only obvious that an onlooker took the clip from above a window.

But those specific missing details were not that important as of that moment. What is more important was how those simple strokes by a broom made the dog’s day. What is even more significant was how a simple thing spread happiness to a certain stray dog and the entire world.

Regardless of what time and where the video was taken, what is precious is how the street sweeper brought happiness to the stray dog by just stroking her with his broom. It is what really matters the most.

In this story a heroic police dog shows off his magic act on international TV, read more to watch him show off.