Home Team Doggy Stories Policemen Respond To A 911 Call For A Home Intruder; Find Out... 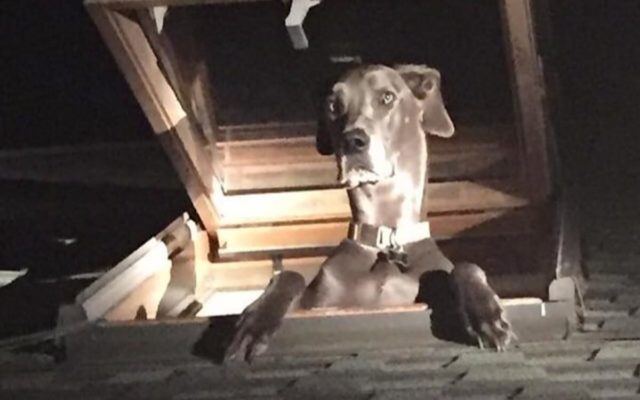 One day, an 18-year old called the Sonama County Sheriff’s Office. The man said that he felt that there was an intruder in his house. His dogs were barking as if they were trying warm him of danger. 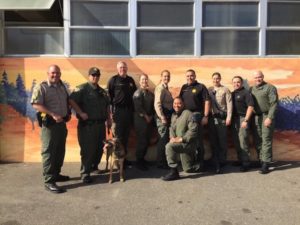 The Deputies immediately responded and were surprised as they arrived. The house owner was so afraid because he was thinking that there was someone inside his house.

Spencer Crum, in an interview with The Dodo, said that a few deputies arrived and went inside the house while a couple of others stayed outside and searched.

One of the deputies who was searching the outside of the house heard an intriguing noise on the roof. He pointed his light up to see what was happening up there. He was surprised by what he found!

There was indeed a home intruder, it was a Great Dane! 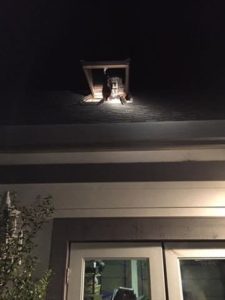 While at the middle of confusion, the owner of the house did not seem to remember about the biggest member of his dog family who has gone upstairs and was curious about the skylight. And because Great Danes are tall, he can easily tap his head through the window. The dog did not seem to realize he was causing stress to his owner.

So to finish the story, the reason why the little dogs were barking was because they also want to see the night light. They were so jealous of the big dog but they cannot go up there. That night was one of the unforgettable rescues for the deputies.