Home Team Doggy Stories This Shar Pei Hates Waiting Alone So He Let’s Everyone Know in... 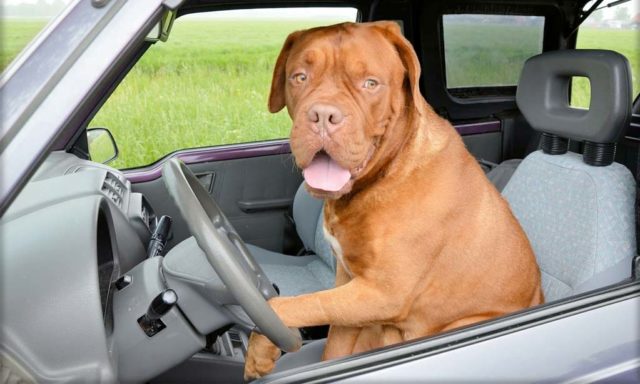 Dogs are known for many things. They are smart, friendly, bubbly, and make our homes a little brighter and more colorful. But their personality that genuinely stands out to us is their goofiness.

You see, while plenty of canines are taking the world by storm with their incomparable intelligence, some make their ways to our hearts with their crazy shenanigans. This hilarious Shar-Pei is no exception.

Steele von Hoff, a professional cyclist, was casually making his way along Main Street in the seaside town of Mornington, south of the city of Melbourne. The cyclist was enjoying the quiet area when he happened upon a bizarre car honking from a distance. 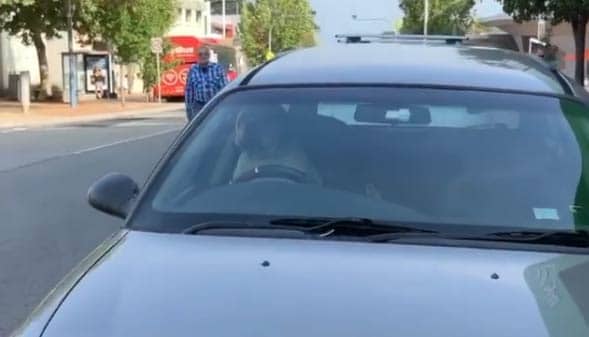 Intrigued, he approached the car to investigate the commotion. When he got close enough, he found out that the vehicle had been taken over by a goofy-looking pooch! The pup, who seemed to be a Shar-Pei, was casually sitting on the driver’s seat with his paw on the horn.

There was no human driver on the scene, so Steele assumed that the pooch’s owner might have gone shopping. However, it seemed like it wasn’t a good idea to leave the pup alone in the car, as he was obviously getting bored of waiting.

So when the cheeky Shar-Pei finally had enough of it, he honked the car so loud to get the attention of his owner. A few seconds later, a man in a blue button-up shirt and jeans came over to the honking car, looking all embarrassed at the scene his pooch created.

Although it seemed that he would give the pup a good talking to, he is apparently tickled by the situation too. Steele was laughing in the background as the Shar-Pei and his other furry friend were let out of the car. Watch the hilarious moment here.

I used to do the same when mum went in to the supermarket without me. 🤣 Surprised he didn’t take off down Main Street. Sound on 🔈 (Window is down for those keyboard warrior’s) #dogsofinstagram #dogstagram #dogsrule #doglovers #dogoftheday #dog

Here’s another story of a generous man that was in the right place at the right time to impact the life of a dog in need.