Home Team Doggy Stories Rosa Had One Chance to Live, She Found It From an Unlikely... 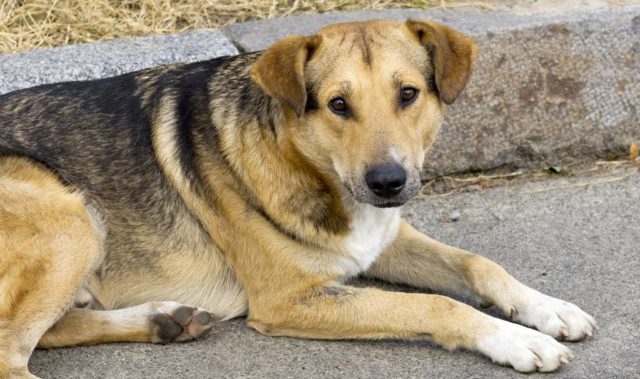 Beautiful and inspiring dog stories are not just from the United States or Europe. You can also read amazing stories about dogs from other parts of the world, like in the Philippines.

Rosa, a local dog in Cebu, Philippines, captured the heart of a Spanish guy who stayed for several months there.

Rosa can be seen wandering on the streets near Southwestern University. Unfortunately no one pays much attention to her.

This Spanish foreigner noticed Rosa though. She was skinny and probably lonely too. The foreigner also noticed that there was something wrong with Rosa. He saw that she had further health problems other than just being hungry.

One day, the foreigner tried to give Rosa some leftovers. Since Rosa was not used to human attention, she ran away. However, after she sensed that the foreigner wouldn’t do any harm, she eventually approached him and ate the food.

Unfortunately Rosa was so hungry that she choked on a bone. Now the man was worried that he had killed this poor lonely, hungry dog. But after a bit of time Rosa vomited the bone that blocked her airways. 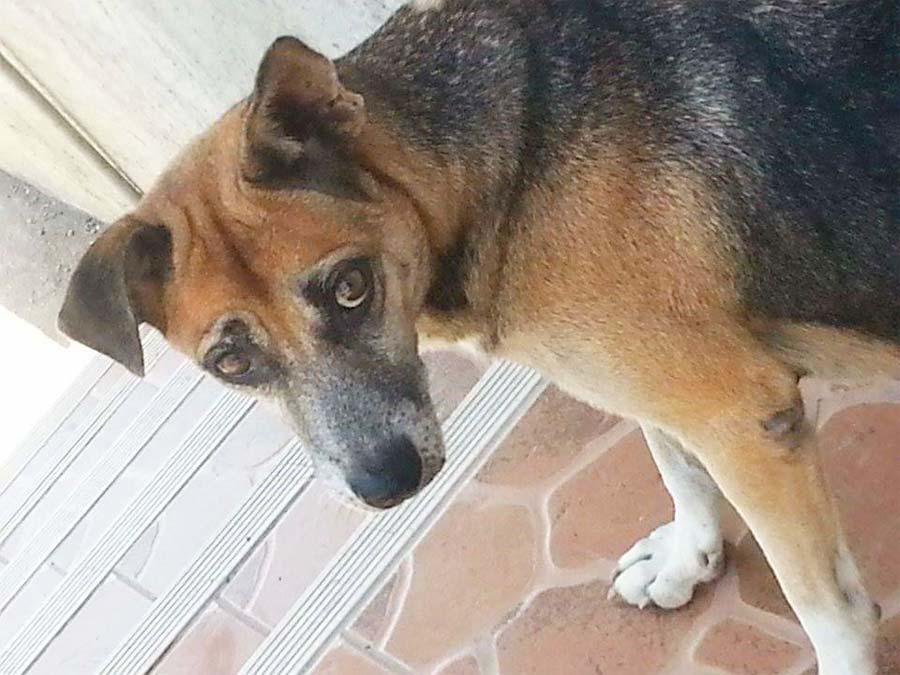 The foreigner then decided to feed Rosa every day. This time, Rosa didn’t run away.

The foreigner got so attached to Rosa that he even thought of rescuing her from the streets. What stopped him from doing so was that his stay in Cebu was just temporary.

He thought of finding someone who could help Rosa with her health condition.

He met Dan, a Swiss citizen who heads the MARO (Mayari Animal Rescue Association). Every day, Dan would be seen riding a motorcycle carrying a suitcase with medicines and food for animals. He also rescues animals in the worst conditions and brings them back to his home.

Sadly, Dan’s space at home is not big enough to rescue all the animals on the streets. Dan didn’t have enough room to rescue Rosa at that time. He could only promise daily medication and food for Rosa while waiting for a space in his home to take care of her.

With his care Rosa got better. However, she still needed medical care. The foreigner found out that Rosa had pyometra, a life-threatening condition, which needed to be treated immediately.

After the surgery, Dan was able to find a space for Rosa in his residence. Unfortunately, due to Rosa’s age, there is a good chance she would not get immediately adopted.

The foreigner, now back to Spain, never fails to communicate with Dan and to get updates about Rosa. 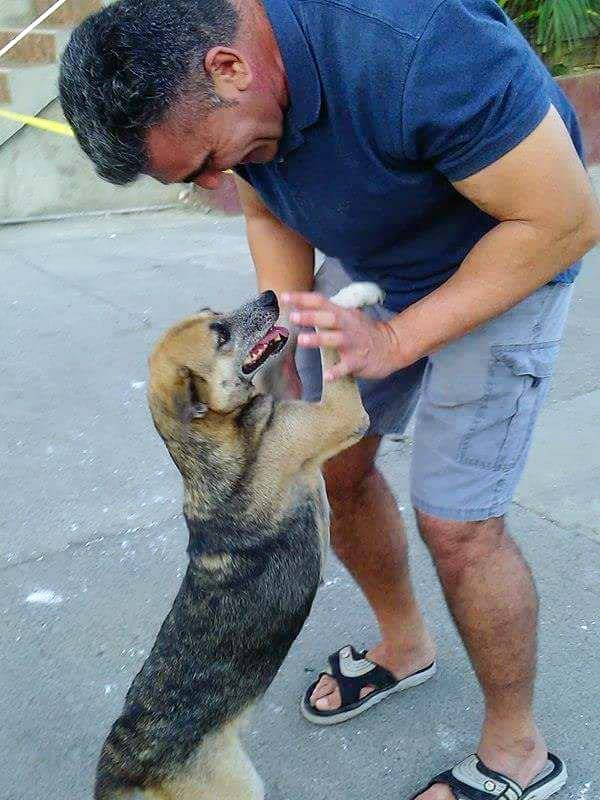