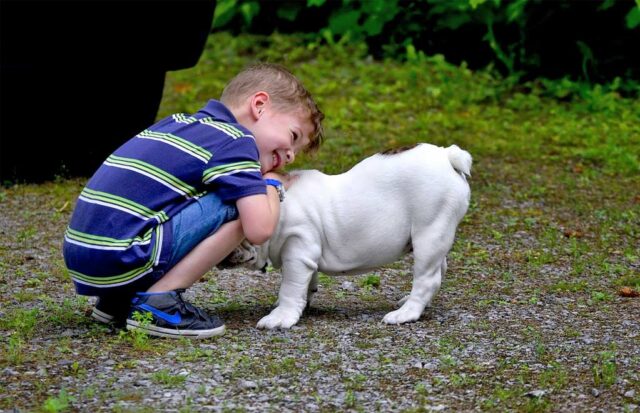 As a dog owner, I never considered my dog as a pet. I raised my dog since he was a puppy, and I’ve always felt that my dog is a part of my family. I see my dog more as my child or my little brother than as a pet.

Dogs are the best. They never judge you, and they always have your back. Dogs will listen to your problems, and they can sense how you feel. Whenever I feel sad, my dog will nudge his face against mine and give me puppy kisses, which instantly cheers me up.

A Bulldog named Gunnar is one spoiled dog. His family had him since he was a puppy, and Gunnar grew up as part of the family. Gunnar’s parents spoil him so much that he can do whatever he likes and gets away with almost anything. When it’s raining, Gunnar will refuse to get out of his dog bed to go out and walk. 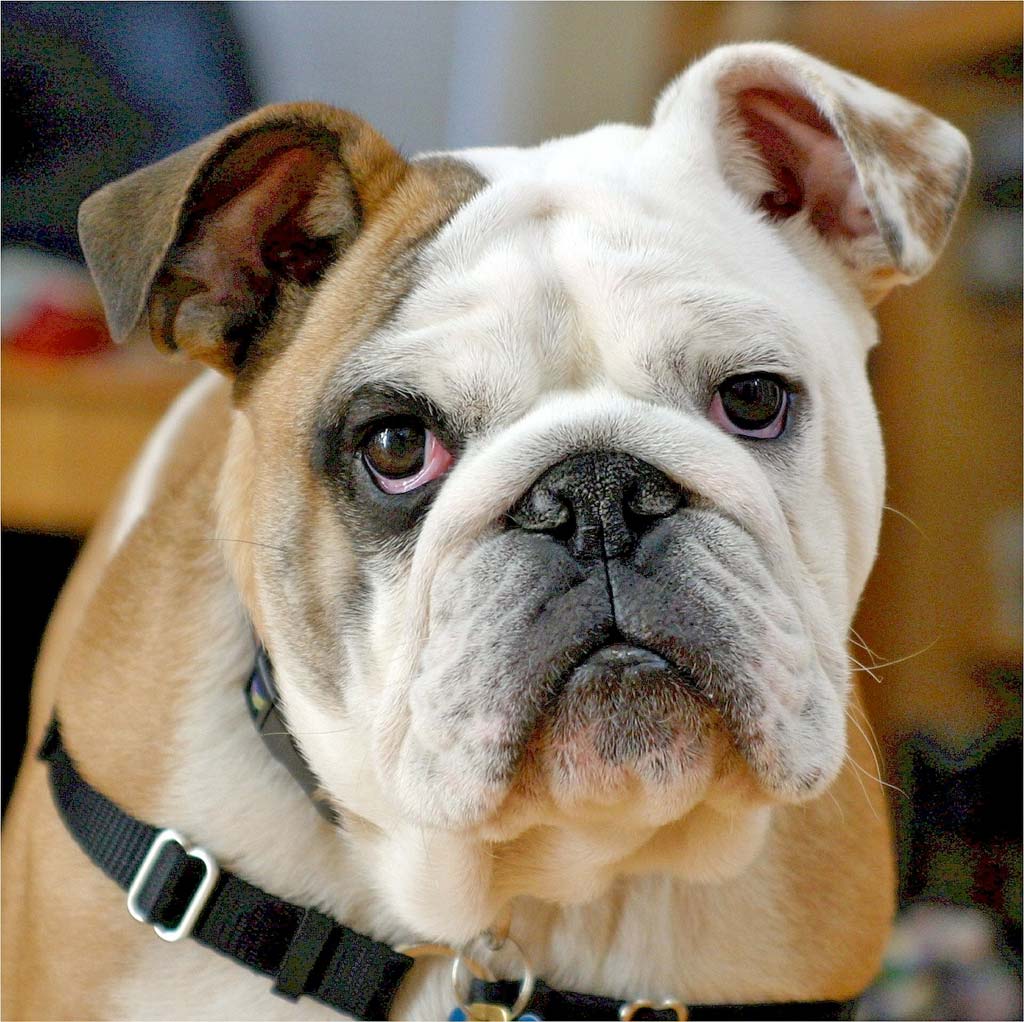 While most dogs would always beg their parents to go outside, Gunnar is different. If Gunnar slept late and played the entire day the day before, Gunnar will refuse to go out to use the toilet. Gunnar will just hold his pee in until late in the morning.

Although Gunnar is definitely a big baby to his family, he learned to become responsible when his first human baby brother was born. Gunnar was the first one to know that his mom was pregnant, and he would often spend time resting his head on his mom’s belly to spend time with the baby. 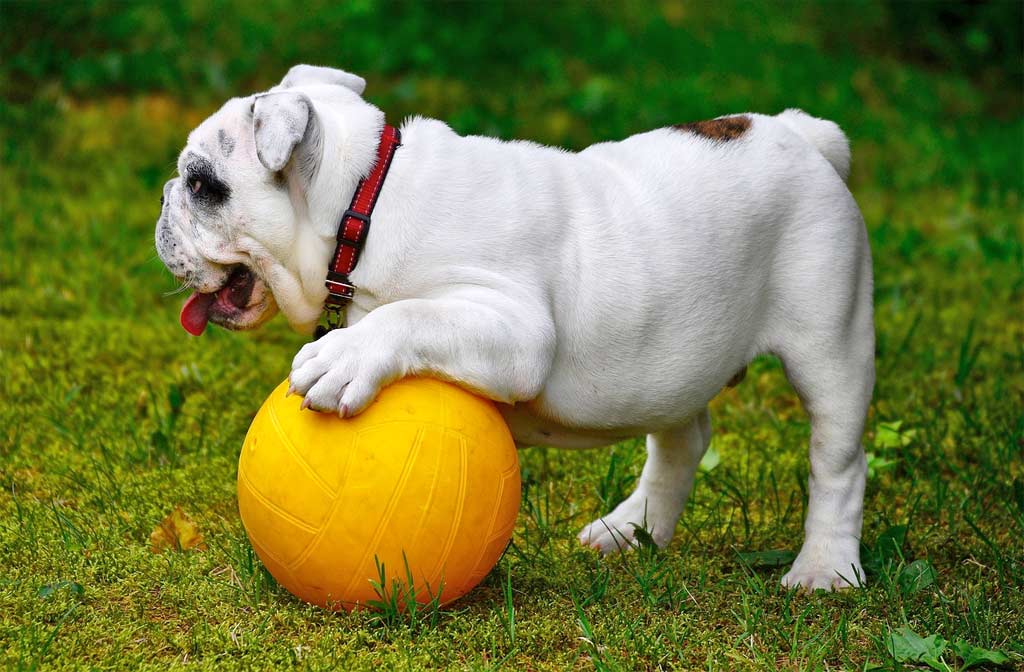 There are so many things that Gunnar does that makes him really adorable. He’s also the best big brother to his human siblings. Here’s an adorable video showing the spoiled life of Gunnar the Bulldog.