Home Team Doggy Stories This Sweet Dog’s Previous Family Left Her Behind But Rescuers Came And... 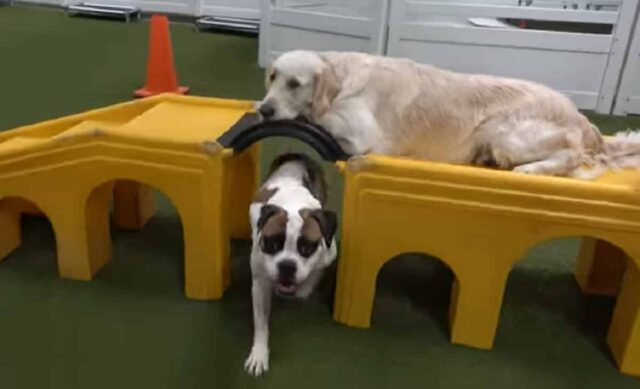 When Eldad Hagar of the famous animal rescue group in L.A. called Hope For Paws learned about an abandoned dog at an auto body repair shop, he quickly asked his colleagues JoAnn Wiltz and Katie McKittrick to head out and rescue her. He knew they were the best people to save the poor pup.

On-site, JoAnn and Katie spoke with the workers and learned that the dog once had a family. Unfortunately, they moved out eight months ago and left her behind. They felt sorry for her so they let her stay in the shop and took care of her as much as they could. But as the days became hotter, they worried for her safety so they decided to call for help. 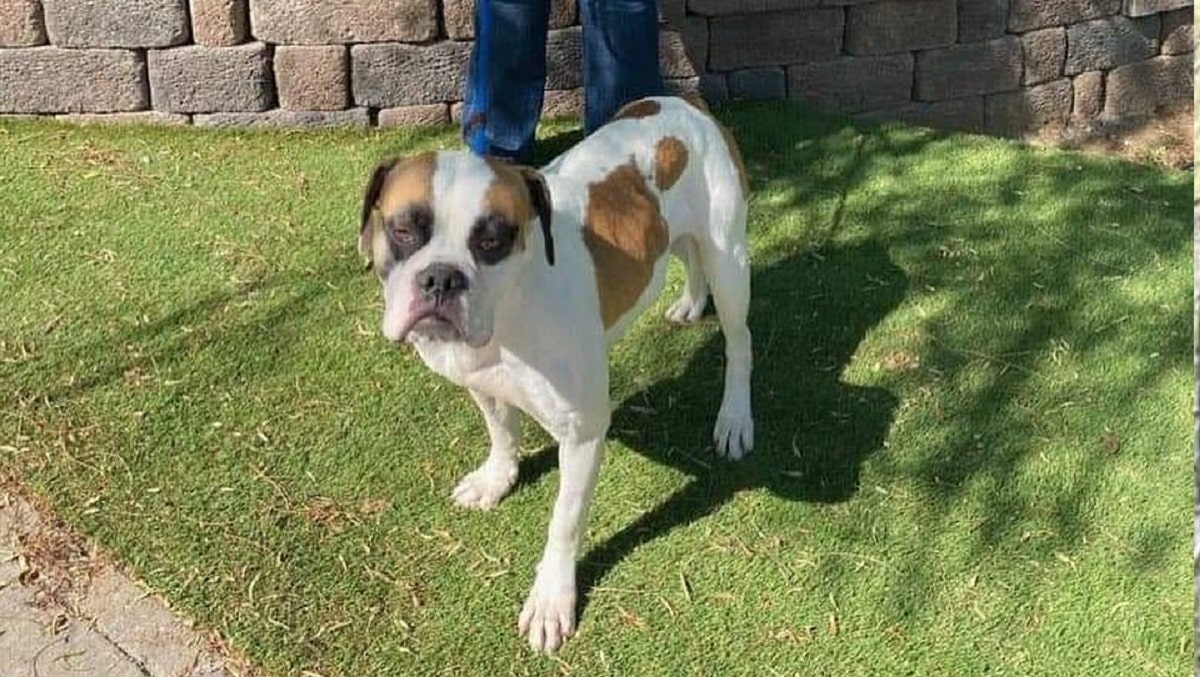 As soon as the dog actually spotted the rescuers, she showed up. She was curious and she wanted to meet them. She even became more interested when Katie offered her some tasty treats. But when the rescuer got too close, she retreated and went back into hiding.

Katie and JoAnn worked together and secured the dog with the gentle snares. The dog didn’t fight back but she froze in extreme fear and it made it difficult for the rescuers to bring her to safety. It took a few minutes of struggle but eventually, they were able to pull her out. 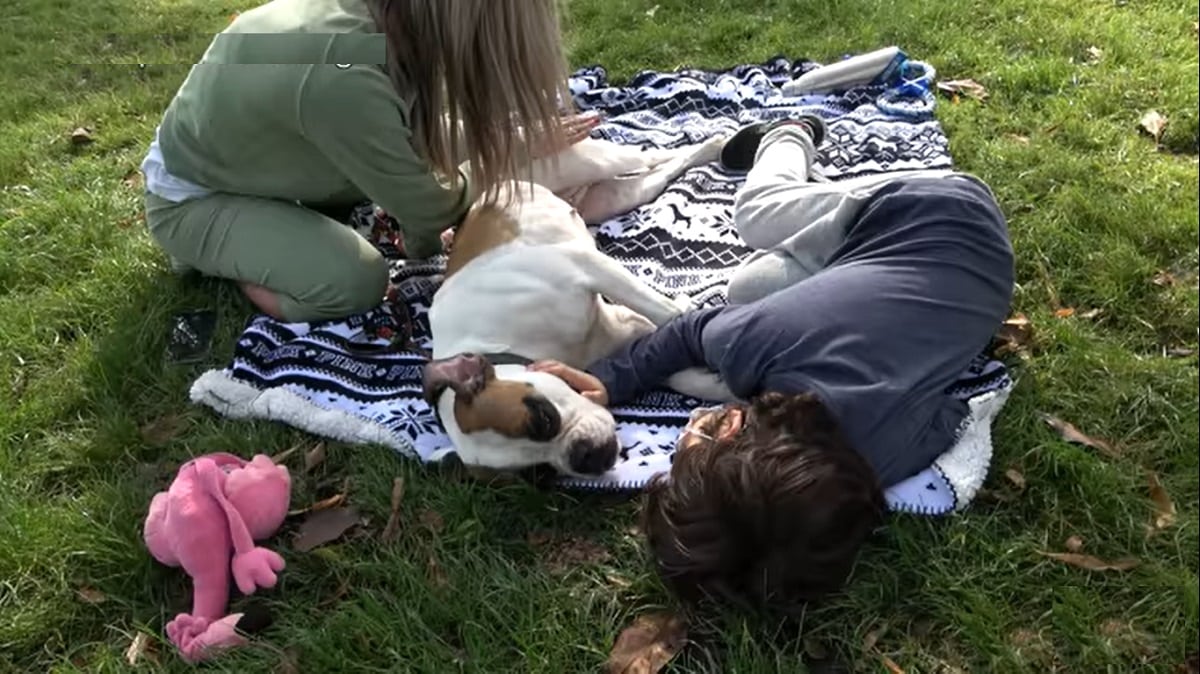 The workers helped the ladies carry the dog into the Hope For Paws rescue vehicle. They admitted they’d miss the dog but they knew it was the best for her. They wished her well and thanked them for coming.

JoAnn and Katie agreed to name the dog Blue Bayou. They also worked together in giving her a much-needed bath. Later on, they scanned her to see if she had a chip, but as expected, she didn’t. 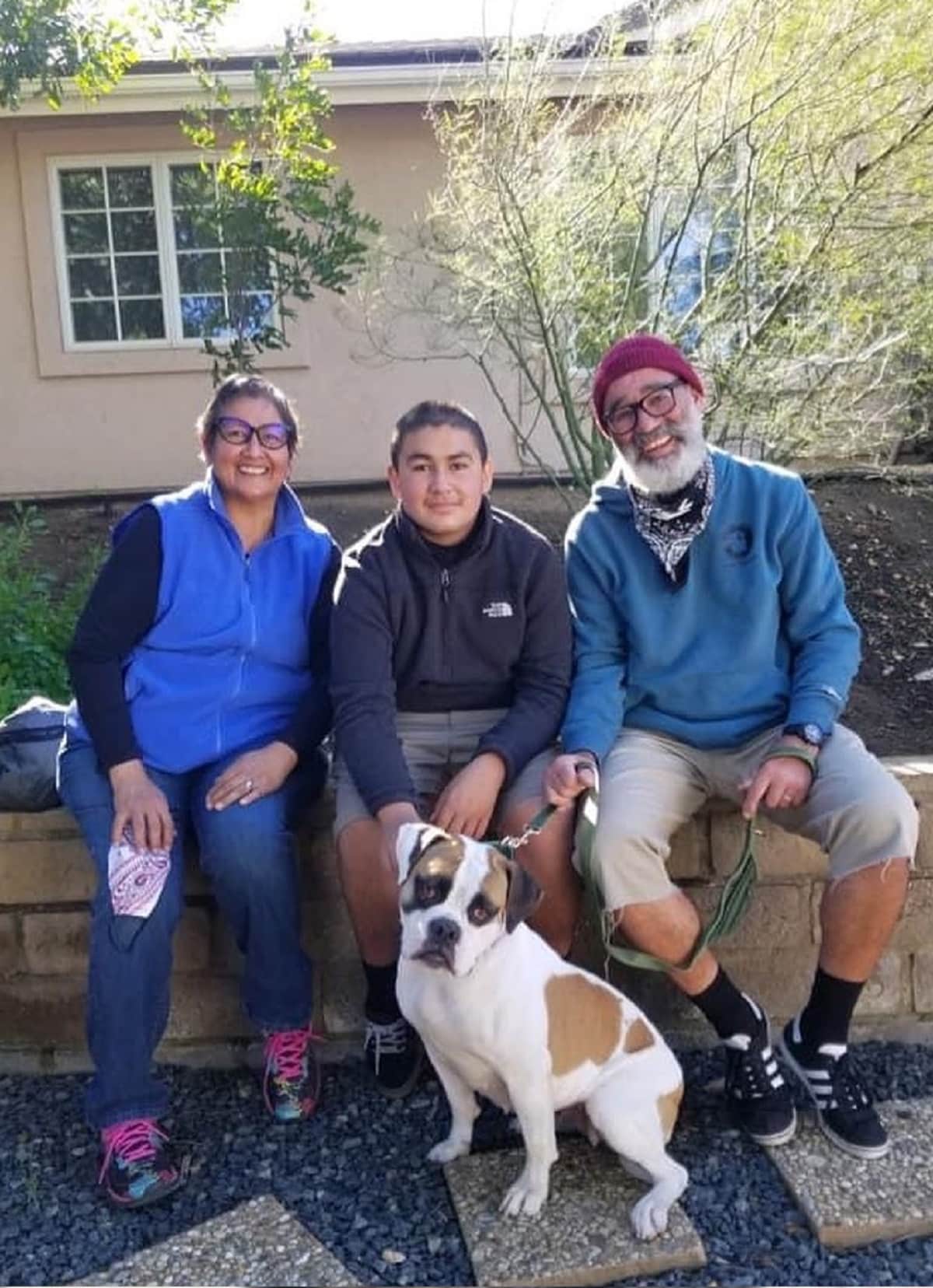 Blue Bayou received the medical attention she required and once the vets deemed she was good to go, she continued to L.A. Dogworks, a boarding facility for dogs. She stayed there while she underwent training and rehabilitation. She did well and she was ready to start fresh a few weeks later.

Today, Blue Bayou lives a magnificent life with her adoptive family. They bring her everywhere they go. They love her and she treasures them just as much.

Read More: Golden Retrievers Say Hello To Their Cow Friends, Proving That Whatever Dogs Do Will Always Be Amusing To The Human World