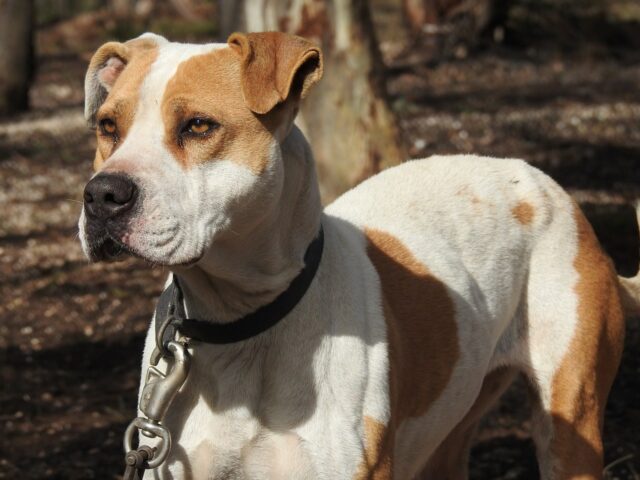 Dogs can sometimes be very stubborn – there are times when they ignore any commands that come from their humans. But when it comes to their loyalty, rarely does it falter. Most dogs would do everything that they could to protect their humans.

There have been a lot of stories and videos about dogs that put their own safety in danger just so they can save their owners. One of these dogs is Caesar. The quick-thinking pooch immediately reacted to a dangerous situation and his actions saved his mom’s life.

It was four in the morning when Sydney resident Susan Bandera woke up to find an intruder standing by her bed. According to her, the man quickly grabbed her by the neck and started strangling her. Susan tried to fight back, struggling with the man who she feels clearly intended to kill her.

The commotion created a big noise, and this alerted his pet pooch, Caesar. Recognizing his mom’s cries, the dog quickly ran to her room and started attacking the intruder. The startled man let go of the woman’s neck as he tried to fend off the dog. This gave Susan the opportunity to get inside her bathroom and lock the door.

Susan then called the cops.

This Dog Was A Hero

After getting bitten multiple times, the man was able to run out of the house. He had so many wounds that he was bleeding everywhere. The police were able to locate him shortly after by following the trail of blood he left behind.

The suspect was identified as Peni Naiserelagi. He used to rent a room from Susan. According to some friends of Peni, the man had a disagreement with Susan, and the latter kept her passport from him. This has not been really confirmed, but it could be related to his intrusion and attempted murder.

Things may not be clear yet, but what is certain is that Susan’s dog saved her life. 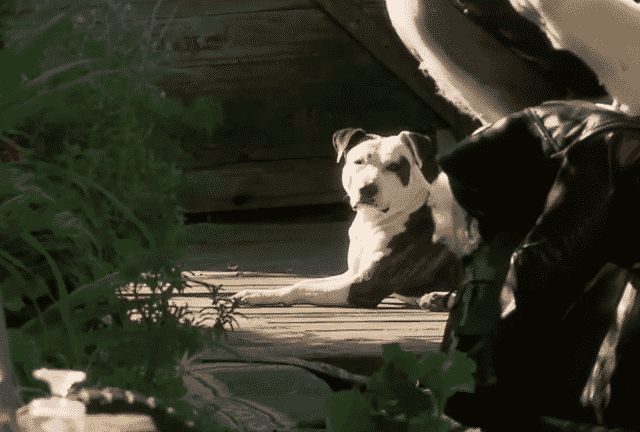