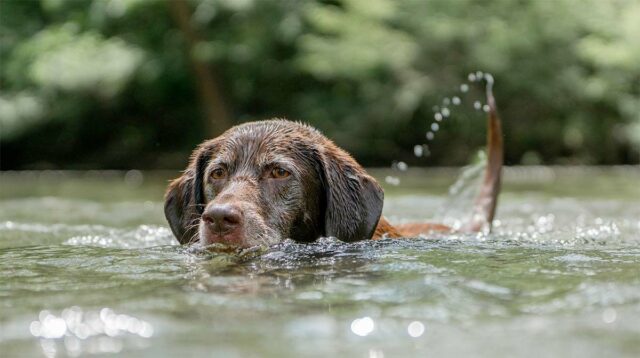 While the sound of the ocean tides can calm you and take your worries away, the waves themselves can be dangerous. They can sweep you off the beach and take you to the deeper parts of the sea where escape is impossible.

Thankfully, a lot of beaches have lifeguards in place. An Italian beach even employs Labrador Retrievers as lifeguards. Recently, three of them saved 14 people. Here’s the trio’s incredible story. 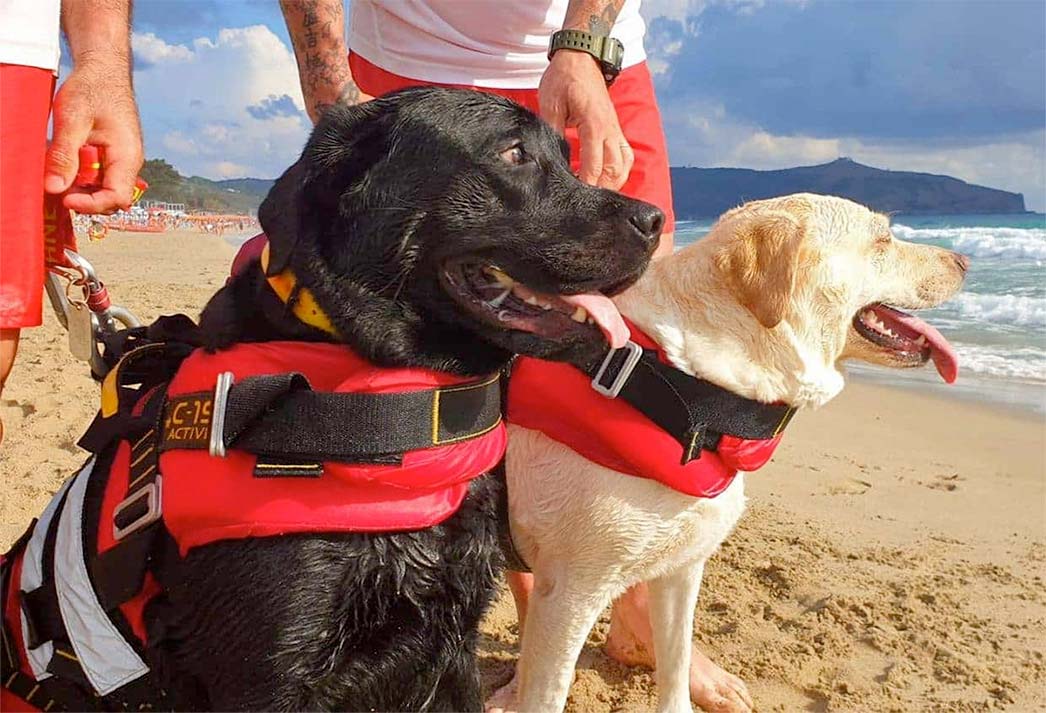 A trio of Labrador Retrievers named Eros, Miro, and Mira came to the aid of 14 people after they were swept 330 feet off the shore of Sperlonga in Latina, Italy. Roberto Gasbarri, the head of the dogs’ rescue school called SICS (Scuola Italiana Cani Salvataggio), told a news outlet that the said group of people experienced trouble when their inflatables and dinghies struggled to stay afloat due to strong waves and high winds.

Among those swept out to the open sea were eight kids, aged between six to 12. A family member from the group called for help. And three SICS dog teams immediately responded. The rescuing Labradors took about 15 minutes to bring everyone safely back to the shore.

SICS, or The Italian School of Rescue Dogs in English, has 300 dog teams patrolling about 30 beaches across Italy. Each dog has one trainer.

Roberto said that these life-saving pooches had become a fundamental part of lifeguarding protocols in Italy. The existence of these lifeguard dogs had been necessitated by the fact that large groups of beachgoers were often too much for small lifeguard units to handle alone. 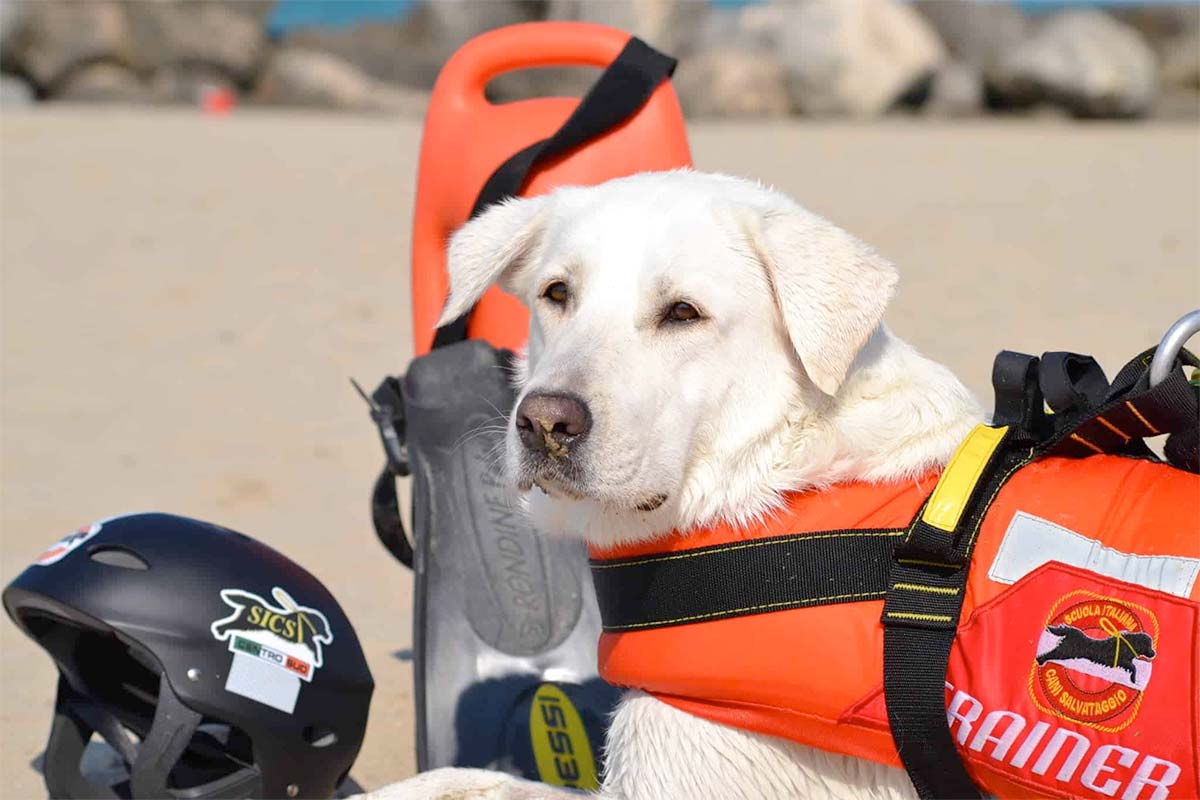 Typically, Newfoundland Terriers, Golden Retrievers, and Labrador Retrievers are trained for the job. What gave dogs like Eros, Maya, and Mira extra edge in the sea was the fact that they had water-resistant coats and webbed feet.

Nevertheless, all dogs are allowed to attend the lifeguard school. Pups that exceed training expectations are usually calm under pressure and have near-perfect swimming skills.

Keep Reading: Watch This Little Girl Grow Up With A Puppy During Quarantine