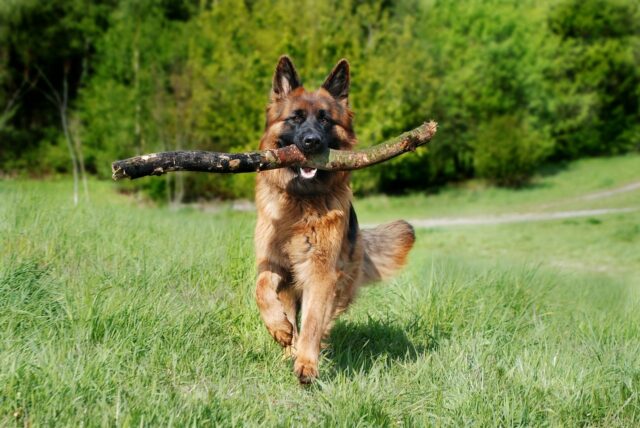 Quarantine was a hard time for a lot of people. Many children were unable to go out and play with their friends, which made them really lonely. Fortunately, some families had other ways to make sure their kids could play with a companion.

Steven and Dana are husband and wife who had to go into quarantine, just like most people around the world. The couple was worried about how their daughter would cope without anyone else to play with during this time. That’s why they decided to foster two puppies named Hansel and Gretel.

The couple did not anticipate how hard it was to take care of energetic puppies. The puppies were very noisy and were a constant source of distraction. Steven couldn’t focus on his work, and the daughter was also distracted during her Zoom class. Regardless, the family adored the puppies wholeheartedly.

Despite being so troublesome, the puppies offered a lot of entertainment and stress relief. Dana was pregnant during this time, so the puppies helped her with her anxieties. Fostering them turned out to be a great idea.

After a month, Hansel got adopted by a loving family. Dana and Steven bid farewell to him and wished him the best life. Steven was the one who missed the puppy the most because of how close he’s gotten to him.

Gretel, on the other hand, stayed with the family, and they renamed her Raven. She’d gotten very close to Steven and the daughter. She also became very fond of Dana’s newborn baby.

Raven can always be found near both children and won’t leave their side even during nap times. However, she still likes being near Steven and pampered by him. Hence, the reason why Dana likes to call her a big daddy’s girl.