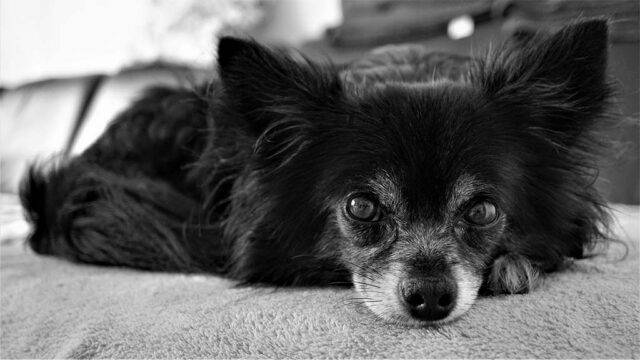 Dr. Cameron Garett was the dentist at Corte Madra Family Dentistry. He used to have a lot of trouble calming down patients, but it all changed when his special rescue dog Kismet officially became part of the dental team.

The Muttville Senior Dog Rescue was a California based organization that focused on helping senior dogs get adopted. One of their cutest dogs was a tiny Chihuahua named Kismet. Little Kismet was well-loved at the shelter because of her bubbly personality.

The poor dog wasn’t in the best condition when she was left at the rescue, so the volunteers assumed she was abused. Kismet was brought to the vet for a check-up, and the doctors said she needed a lot of expensive medical treatments.

The poor dog had a cancerous tumor removed, a hernia treated, and all of her teeth extracted because of periodontal disease. Despite her toothless appearance, Kismet was still her usual happy self.

When Kismet was put up for adoption, Dr. Cameron was the first one to volunteer. It was the exact same time he was searching for a new dog, and he knew that Kismet was the perfect match.

Kismet never showed signs of aggression and was very welcoming to everyone she met. Because of this, Dr. Cameron thought she’d make a great addition to his dental team.

A trip to the dentist often brought anxiety to patients because of the tools and practices done. Kismet’s job was to lay quietly on the patient during a procedure so that he or she would feel calmer.

Based on numerous positive feedback, Dr. Cameron felt that his plan was effective. Kismet was adorably helpful, and the patients felt instantly relieved when they stepped into the clinic and saw the little dog.

Dr. Cameron was so thankful to have this little bundle of joy to help him. He hoped that a lot of his patients get inspired to adopt their own senior dog as well. 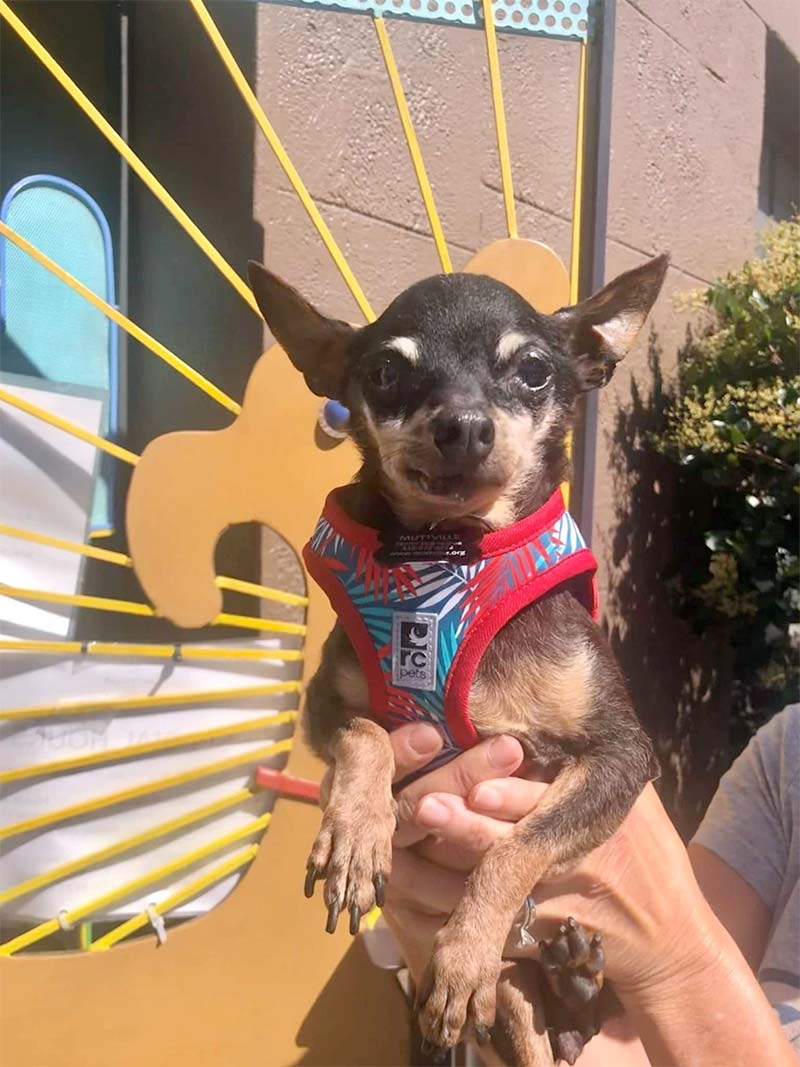 Looking for more cute dog stories? How about this one about a dog that watches for her mom to come home every day through a peephole in the fence.