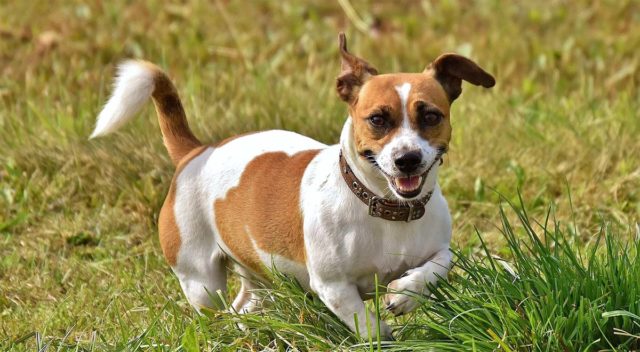 Miracles are everywhere if you keep an eye out for them. You might capture an amazing double rainbow on camera moments after asking for a sign. Or even the little things like seeing a sad friend smile for the first time in a long time.

But what this pooch experienced is really miraculous. He literally beat the odds twelve years ago when the vets gave him a mere three months to live. Just recently, he celebrated his 19th birthday!

You see, little Shakey, an adorable Jack Russell mix, was seven years old when 33-year-old Natalie Gould fostered him. The pooch was malnourished and very timid. He was scared of human contact and would not even leave his cage. 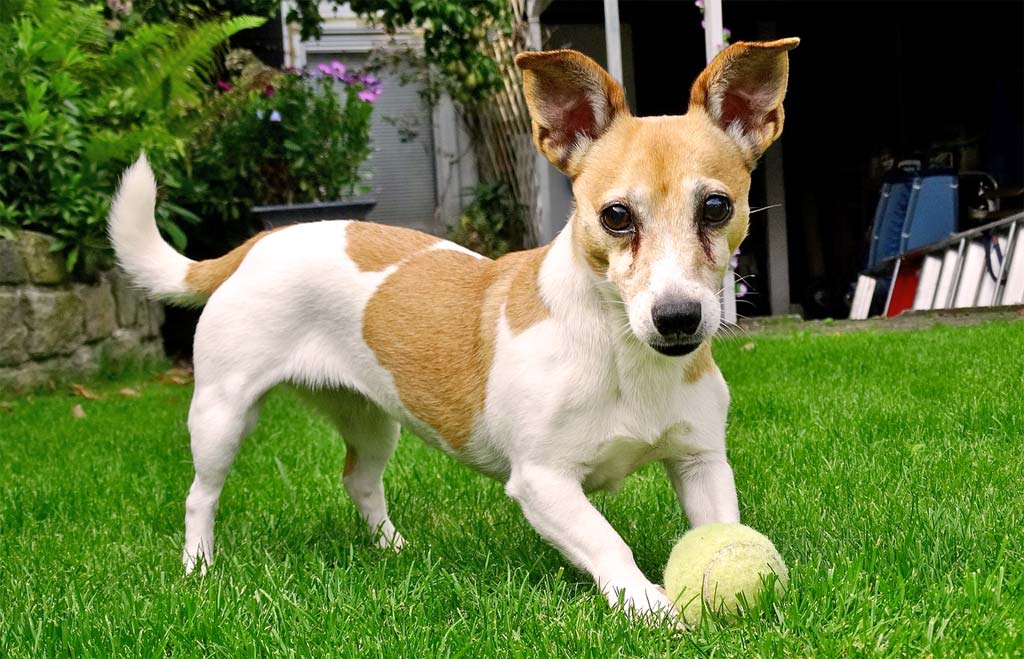 But somehow, Natalie managed to convince the pooch to come out when she showed him a tennis ball. Since then, the duo would bond over a friendly game of fetch. And it was pretty evident that Shakey absolutely adores playing with tennis balls.

Not long after, Shakey blossomed into a bubbly and confident little pup. That was when Natalie realized just how much she got attached to the pooch. So after a couple of weeks together, she finally decided to adopt Shakey officially.

However, their happiness was shortlived. Their hearts broke when a vet told them that Shakey has a cancerous lump in his mouth. They performed a delicate operation on the pooch to get a tiny part of his jaw removed.

But after the procedure, the vets still believed the cancer would spread in his body and gave Shakey three months. They even offered a major surgery to remove half of his jaw, but Natalie refused.

She decided that if Shakey were to live for only three months more, she would not take away his chance to play with tennis balls. Fortunately, her decision was right. After twelve long years, Shakey is still alive and kicking and even got to celebrate his 19th birthday! Watch his inspiring life story here.