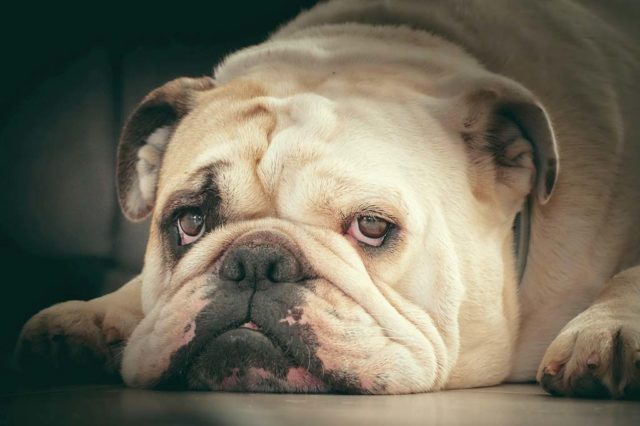 Rescue stories never fail to make us cry and smile at the same time. In spite of the unfortunate situation an abandoned dog is in, his transformation can be incredible after being rescued. That is why we are forever thankful to organizations with their dedicated staff and volunteers who never get tired of saving animals. 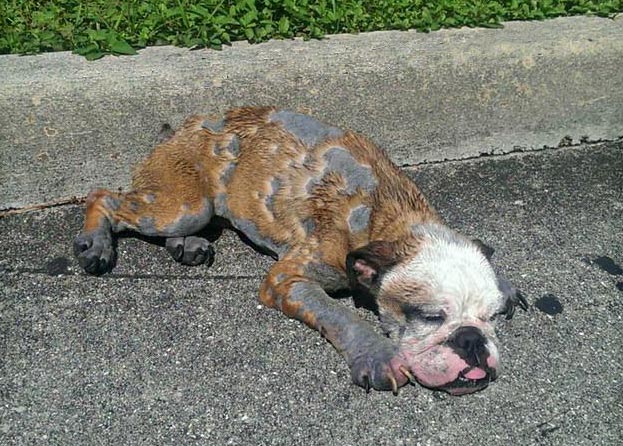 Back in September of 2014, a man from Florida saw an English bulldog puppy lying helplessly on the road. Instead of just ignoring the poor pup, or assuming that she’s dead; the man called the Adopt-A-Bull Rescue but decided to bring the dog himself to the center. The man took it upon himself to be responsible for the dog’s situation.

At that time the rescue center funds were very low and there were no foster homes available. But the situation was urgent. So the rescue center acted on faith. They decided to help the dog, knowing full well that funds will start pouring in when the time comes.

The 15-month-old emaciated dog, weighing only 18 pounds, was taken to the vet. The medical team found that she is malnourished, anemic and her overall electrolytes and blood counts were plummeting. The sick dog was dying. The Demodex mange she was suffering from ended up almost killing her.

The people at the rescue team found out that Princess once belonged to a woman who bought her from a particular pet shop. However, the woman brought her back to the pet store after finding out that the pup had mange. Further investigation revealed that the pet store was owned by a woman who is running a puppy mill in Miami, Florida.

Princess may have had a bad start in life, but she is now faring well. She is responding well to her treatment. She is showing remarkable improvement. 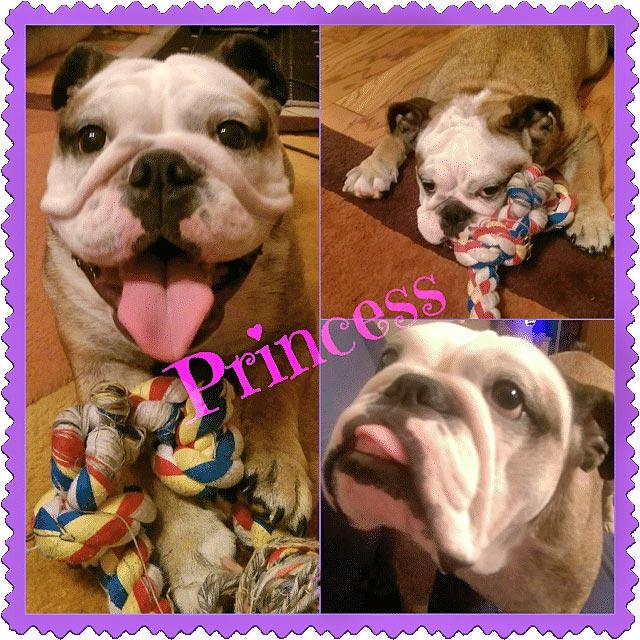 Five months later, Princess is now 19 pounds healthy with her coat all grown.