Home Team Doggy Stories Woman Quits Her Job, Buys A Van, And Travels Around The Country... 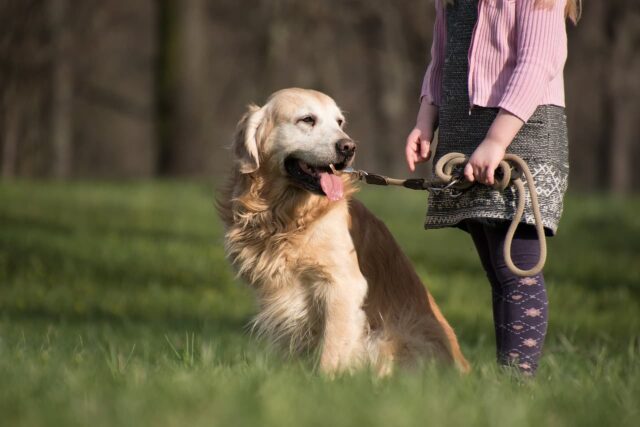 Sydney Ferbrache used to work as a restaurant manager in Chicago. At the same time, she was also handling a full course load to obtain a degree. But soon, she got tired of working long hours and devoting the rest of her time to studying.

While browsing through the internet, she came across some stories about people living in a van and exploring the country. This piqued her interest and after doing a lot of research, she decided that this was the life for her.

Sydney, who had a boyfriend then, started preparing for her huge transition. After a while, she and her partner got into a disagreement and they broke up. But that didn’t stop her plans.

She quit her job, bought a van, and customized it. After several weeks, she started her life on the road, with her dog Ella. 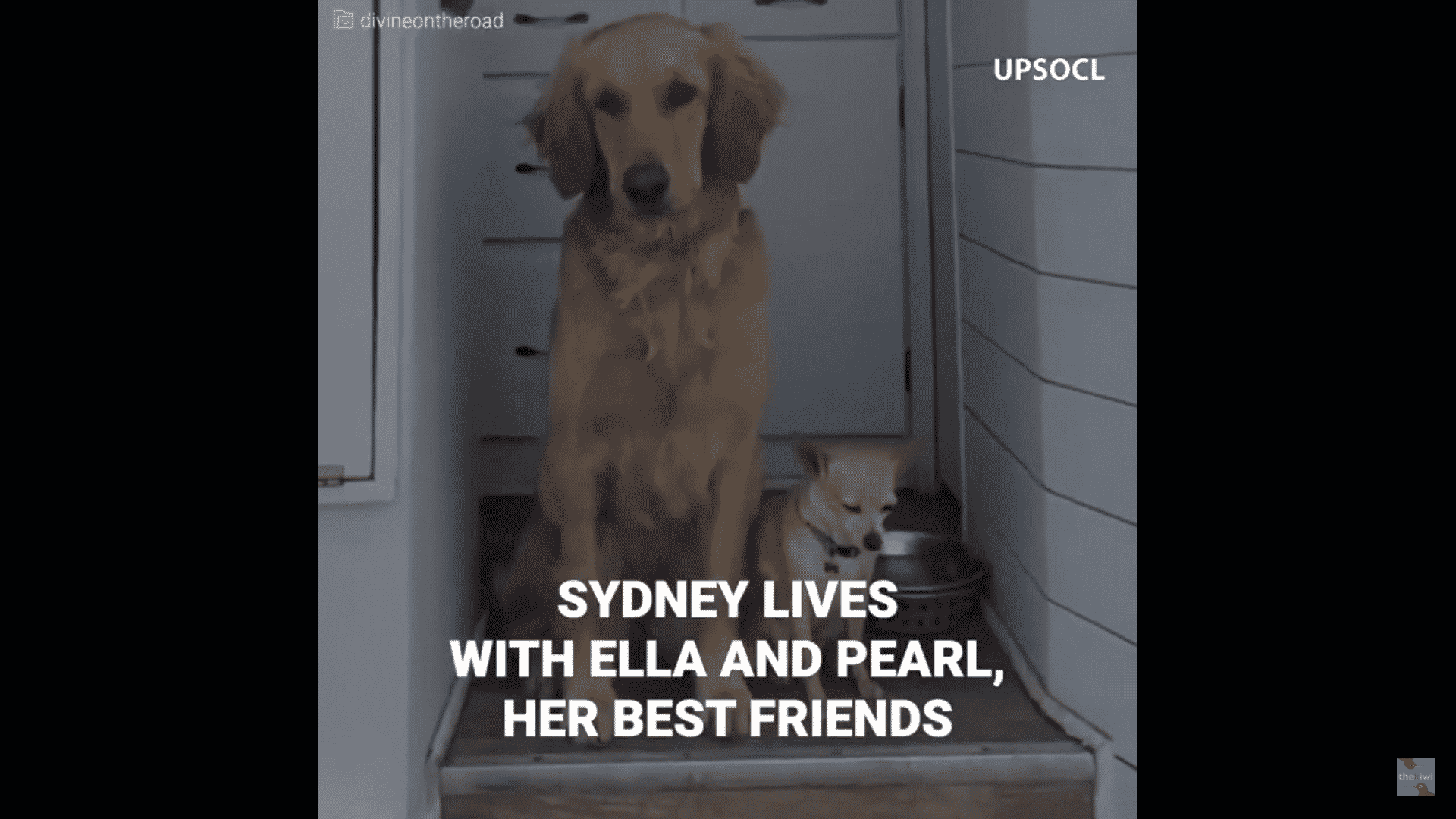 Ella is a Labrador Retriever that was just a little pup when they first started. Sydney raised and trained her inside the van while traveling from one picturesque site to another.

Even when they were in the middle of nowhere, Sydney was never afraid. Ella was a great guard dog who alerts her every time she hears something. But most of all, Ella was her constant companion. Her life felt so much better having her best friend around.

While on the road, Sydney worked as a blogger and did freelance work. She has also made quite a following on her social media accounts and Ella was a big part of it. The woman showcased her life on the road and her dog is always right by her side.

And after two years living in a van, she even added another pooch. A Chihuahua named Pearl.

Life has been very good for them so far and they don’t see an ending to their adventure yet. The three live happily despite some minor setbacks every now and then. Besides, people never get enough of them and keeps on following them on their journey.