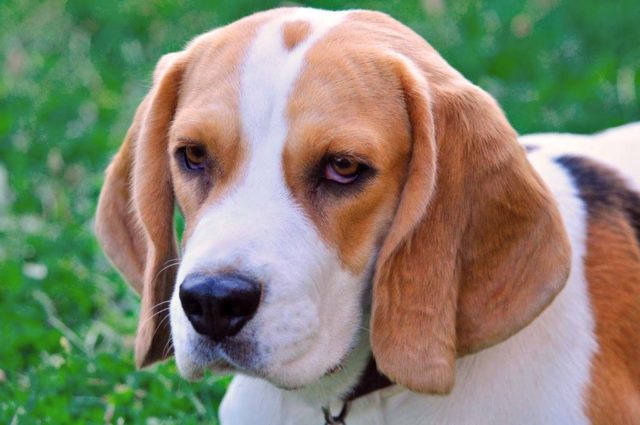 Pedigree dogs may be sought after for their “perfect” appearance but this over breeding comes at a cost. A cost not just for the expense of the dog but at the dog’s own health.

The deliberate selection of exaggerated features is one of the main causes of health problems and welfare issues. We often see this among pedigree dogs. However, there are some dogs that just inherit these health conditions.

This does not exclude the fact that some of these conditions also exist in other breeds. Even cross breeds and mixed breeds have the same issues. But the point is that pedigree dogs which are purebred are at a greater risk.

Based on the data we get at the clinical level, it’s very revealing to find out that purebred pedigree dogs are over-represented. After looking into the matter carefully, we find that this is often caused by traditional practices in breeding.

Some of the conditions affecting purebred dogs include:

There are certain pedigree dogs that have been bred in a selective manner with the intention of bringing out certain physical features. However, some of these features end up making it hard for the dog to walk properly or without pain.

The pedigree breeds often need surgical assistance while giving birth. The term we give for this surgical intervention is obstructive dystocia.

Dogs of this breed often have a narrow pelvis, a big head, and broad shoulders. This results in having a fetal head that is quite large. We call this cephalopelvic disproportion. It means that the puppy has a head that is huge and its has shoulders that are too big to be able to fit right through the pelvic canal of the mother.

As a result, female dogs are not able to give birth normally or safely if they have this problem. They need assistance from a vet as they would need to go through a Caesarean operation.

This is caused by a very short muzzle. We call this brachycephalic. The dog ends up having difficulty breathing because of a disorder which is called the brachycephalic airway obstruction syndrome.

For such dogs, the length of the skull is lessened, however the amount of the muzzle’s soft tissues remains the same. As a result, the total soft tissue is then squeezed right into an area that is far smaller. This is done deliberately so that the dog can conform to the breed standard.

This is a condition where the cartilage actually grows and develops abnormally. The longer bones would then fuse together at a faster rate than what is normal. As a result, we end up having stunted growth.

Such breeds need regular vet visits if they have this abnormality. As a result, the dog ends up having limbs that are disproportionate, curved and short. Such breeds have a higher chance of developing injury to its spine. This is because they have really lengthy spinal columns as well as really short legs.

These dogs also have abnormal cartilage that makes them become quite susceptible to having ruptured discs. What happens is that the disc in the spine may rupture and when it does, it then places pressure right on the dog’s spinal cord.

This is an abnormal feature that has to do with a hip joint that would have an abnormal formation. This is a musculoskeletal condition that happens mostly with dogs and is recognized easily by vets.

Similar to hip dysplasia this refers to the elbow joint which may have an abnormal formation.

Serious Problems in the Eye

Serious eye diseases are actually big problems for pedigree dogs. This usually happens when selective breeding is done to achieve a set of physical attributes that the owner wants. Large puppy dog eyes may be cute but if unnaturally over bred the dogs can develop serious eye problems.

We have three usual problems: entropion, retinal atrophy that is progressive, trauma to the cornea and ulceration.

The number of distinct breeds of dogs has skyrocketed over the years. Over breeding for specific traits can be taken a bit too far sometimes. While we may love how a pure breed looks sometimes the health of the dog is put at risk in order to achieve this.

What do you think?

What Size Crate For My Dog? Avoid This Common Mistake