Home Team Doggy Stories Puppy The Size Of A Hamster Grows Up To Become A Spunky... 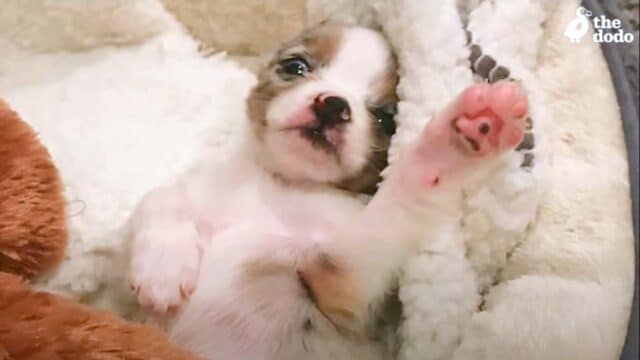 When we think about celebrities and their dogs, we usually assume that being owned by a celebrity, these dogs would have been pure-bred puppies that only the rich and famous can afford. However, not all celebs go to a breeder to buy their dogs. A lot of celebrities are very active advocates of shelter and rescue dogs that they also adopt rescues.

You might know Mahogany Lox, who is famous for being a DJ and a singer. Mahogany has a lot of followers on her social media, thanks to her beautiful singing voice and her skills as a DJ. Although Mahogany is a celebrity, she’s still very down to earth and also an advocate for shelter and rescue dogs.

Mahogany herself owns a super adorable rescue dog named Pockets, which she always features on her posts on her social media account.

Pockets is a tiny dog rescued by an animal organization called Josh And His Critters. Mahogany took care of Pockets when he was only sixteen days old. Pockets was so small that he couldn’t feed on his mom. Mahogany had to bottle-feed pocket. 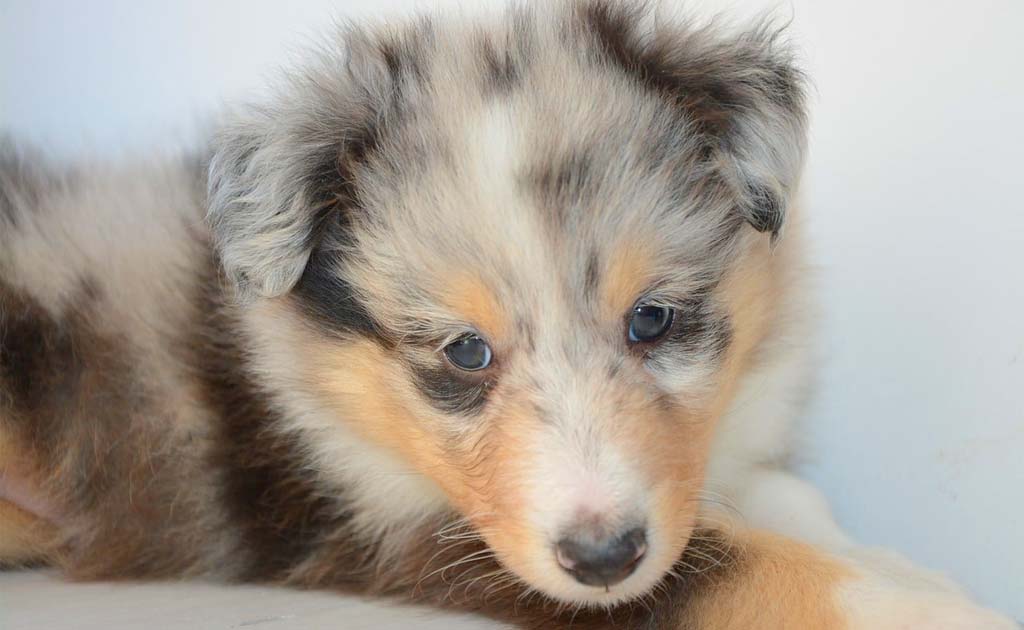 Pockets got his name because he was so tiny that he could perfectly fit inside a pocket. Mahogany has a lot of nicknames for her dog, Pockets, such as Pocket Change, Hot Pocket, and even Pocketcinno. Mahogany described taking care of Pockets when he was a tiny puppy as nerve-wracking.

Pockets was so young when Mahogany adopted him, and there was a big chance that Pockets wasn’t going to make it just because of how young he was when he was separated from his mom. However, Mahogany considered Pockets as her baby and cared a lot for him. While there is such a disorder as pituitary dwarfism where dogs stay the size of a puppy, pockets was just a happy healthy little pup.

Thankfully, Pockets made it and grew up healthy. Pockets learned everything from Mahogany. Mahogany taught Pockets to get up and down the stairs, and she would spend countless hours playing chase with Pockets.

Pockets grew up to become a spunky little dog. He’s full of energy, and he’s also spoiled a lot by Mahogany and her boyfriend. Here’s an adorable video of Mahogany Lox introducing her fur baby to the world.

Speaking of little dogs this “scare-dy-dog” finds comfort with his best friend the cat.