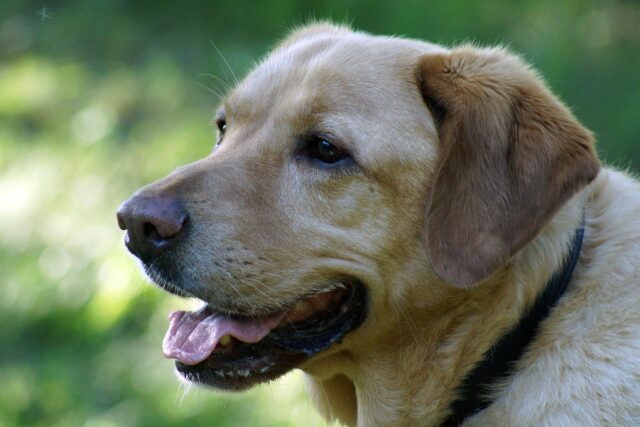 Losing a dog is definitely among the worst nightmares that a dog owner can ever experience. Losing that special someone in your life feels that a part of you has been ripped away.

So when a California man discovered that his vehicle was stolen, the first thing that came into his mind was his dog inside. He said that he felt that it was as if he had a heart attack. He couldn’t imagine what horrors the thieves could have done to his beloved pooch. 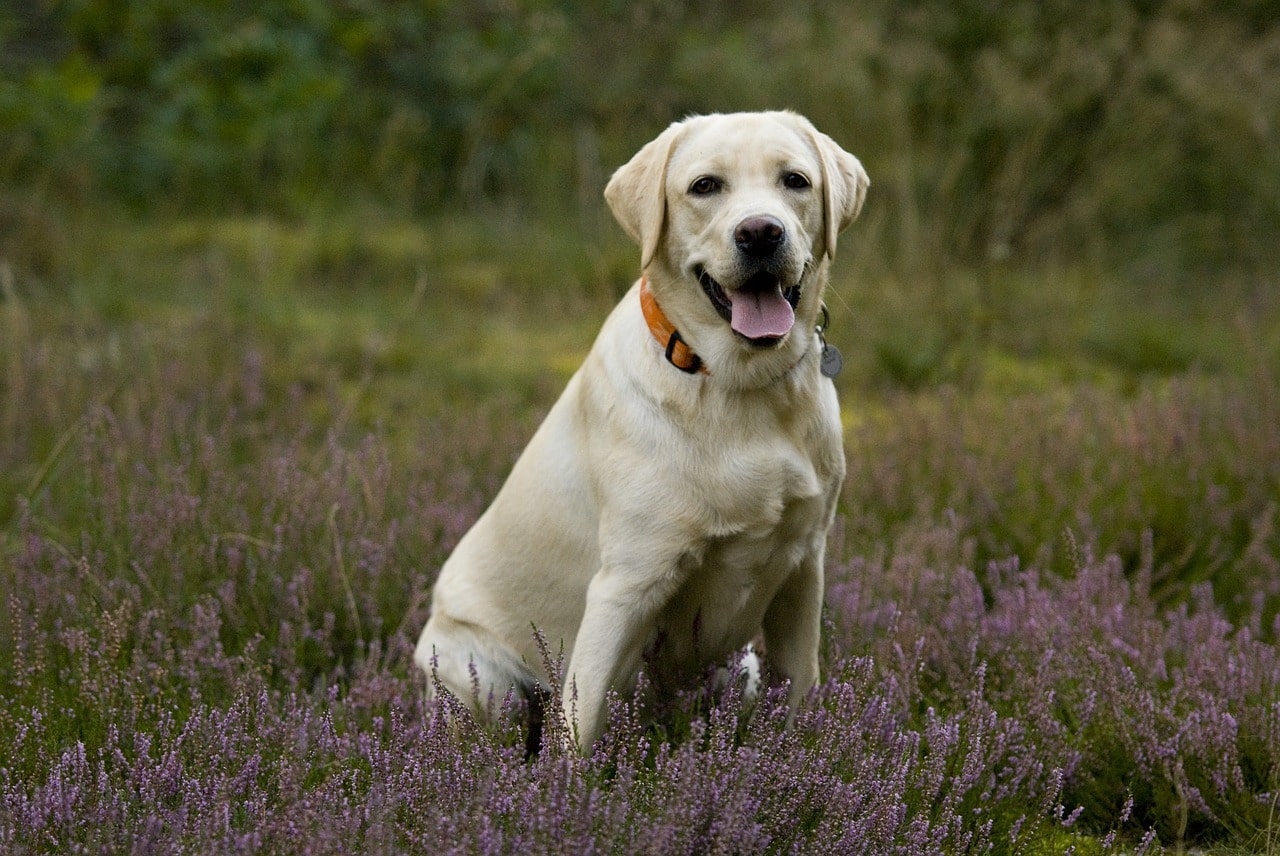 Daniel Ashimine briefly stopped by his restaurant to get something. Knowing that he would be gone for just a minute, he left his dog inside his car with the motor running. When Daniel came back outside, his car was nowhere to be found. And so was his dog which he left sitting in the backseat of his vehicle.

The distraught man called his wife and told her about the bad news. They took her car and drove through the streets fast, looking for any sign of his stolen car. At the same time, they called the authorities and reported what happened. Sadly, no one was able to find his car and dog that night.

Daniel and his wife went home that day with a deeply sad heart. They loved their dog Holly so much that for the first time, they felt that their house was empty. For a couple of days, the two had sleepless nights, continually worrying about Holly.

Then after two days, they received a call from the police. Someone saw Daniel’s car. It was a wreck, and someone saw the person who stole it. They arrested the thief, and when they asked where the dog was, he said that he left it in a local homeless camp.

Hearing this, Daniel rushed to the area to look for his dog. And fortunately, the dog was still there. Holly immediately ran to Daniel, who greeted her with open arms. On the way back home, feeling secure with his owner, Holly slept on the front seat.

Daniel said that at that moment, he was the happiest man on the planet.

Fortunately this story had a happy ending, but we all know with dog ownership also comes the inevitable day when you have to say goodbye. Read this heartwarming story about a girl and the brief but unforgettable time she had with her dog.

Stolen Dog Lived In A Cockfighting Ring For Two Years Until She Was Spotted By Her Owner When Her Picture Popped Up On Social...